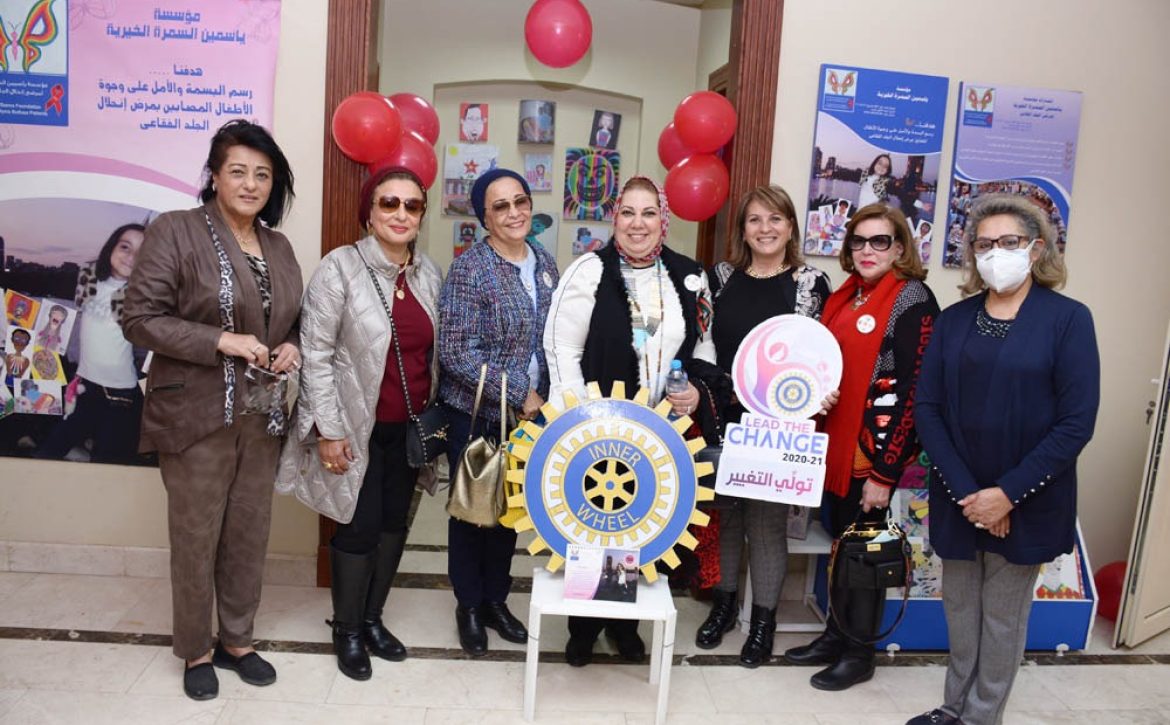 The visit of District 95, Egypt and Jordan chairman Mrs. Mona Aref and her Executive Board Members, to support Yasmine El-Samra Charitable Foundation in Egypt

The Executive Board Members attended were:

Everyone was welcomed by Mrs. Hanaa El-Sadat, Chairman of the Board of Trustees, and Mrs. Azza Megahed, Treasurer and Mrs. Zainab Ahmed, the secretary.

The visit began by welcoming the children with Epidermolysis bullosa and their families  talking about their conditions and the technical skills they learned in the foundation . At the same time, the children presented their products that won the admiration of everyone.

Gifts were distributed among the EB patients, memorial photos were taken as well , and finally a donation of twenty thousand pounds were given  to Yasmine  El Samra Charitable Foundation which serves and care for 170 cases of  EB cases  in Egypt.

We are proud that   Yasmin El Samra Charitable Foundation is the only one that supports this EB disease in Egypt and the Arab countries.

Yasmin ElSamra foundation  is the Egyptian  ambassador accredited by Debra Without Borders and Debra international  (Debra Egypt) that work on awareness and researches for EB  cure. 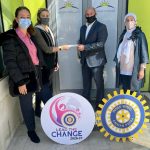 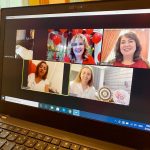