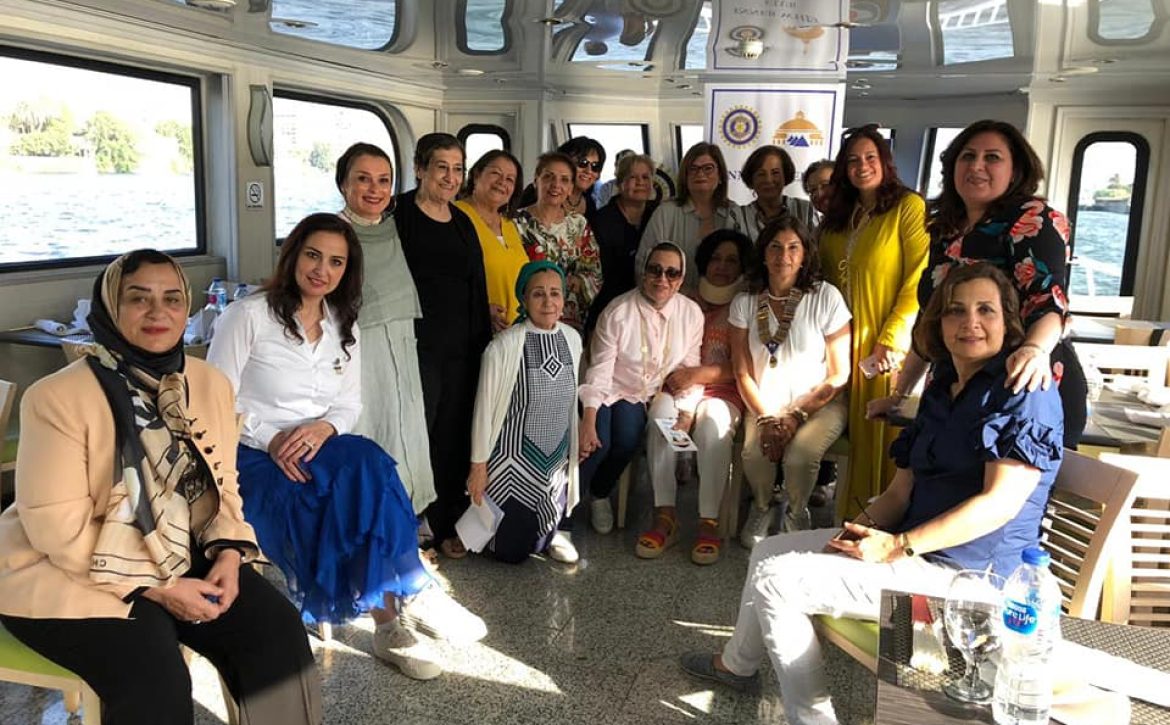 On Tuesday (June 18th), Inner Wheel Al Jizeh held the delivery and delivery ceremony for 2018/2019 on the Dolphin, where it handed over to Mr. Beni El Koumi the presidential necklace for the next president Fatima Fayed.

Mr. Al-Miqati and many of the club’s members attended. She spoke to Mr. Livni about the charitable projects undertaken by the club and the activities that benefited the members.

She thanked everyone who contributed to the projects.

Mrs. Al-Miqati thanked Mrs. Livni and gave her a gift on behalf of the members of the club and recommended the members to participate more actively in all fields.

The contents of the word Al-Sayyida were as follows: Projects carried out by Al-Giza Club in 2019/2018

This year, the club has donated 14 heart operations to children between heart piercing and valve expansion

The total value of these operations is 300,000 pounds

2. The club visited my daughter’s house to take care of the girls on 6 October and donated a small amount of money and distributed new clothes and sweets to the girls

3 – The club purchased 120 Ramadan cartons worth LE 15,600 and were delivered to the convoy heading to Siwa Oasis for distribution to needy families there.

4- The club participated in the annual children’s concert in Egypt and contributed 150 meals for children and some sweets at a cost of LE 10,000

5. Another visit was made during the month of Ramadan to my daughter’s house to take care of the girls and to provide breakfast for 120 children from McDonald’s. The members of the club participated with the children in the breakfast party and donated some money and distributed the clothes and sweets on them

6- The club organized a cultural symposium in which she hosted Eng. Samah Saleh, Head of the Women’s Unit and Director General of Environment Development, Deputy Environment Minister D 0 Yasmin Fouad to discuss the problem of pollution and methods of treatment

7 – The club organized a technical symposium for the successful series Layali Ogini, where the team hosted the series and discussed the future of art and film industry in Egypt

8. The club held a seminar in which Mr. Ahmed Al-Bandari, historian and illustrator of the modern architecture of Egypt

9 – The club participated in the clubs Inner Wheel Cairo and Garden City and Sphinx respectively in three seminars are: –

10. The Club held its annual concert this year at the Grand Nile Tower Hotel, which directed its proceeds for the cardiac operations of children at Abu Rish Hospital

11. The club made a Nile cruise

12. The club made a trip to Fayoum city 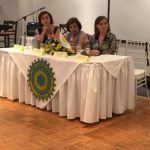 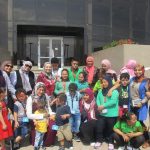 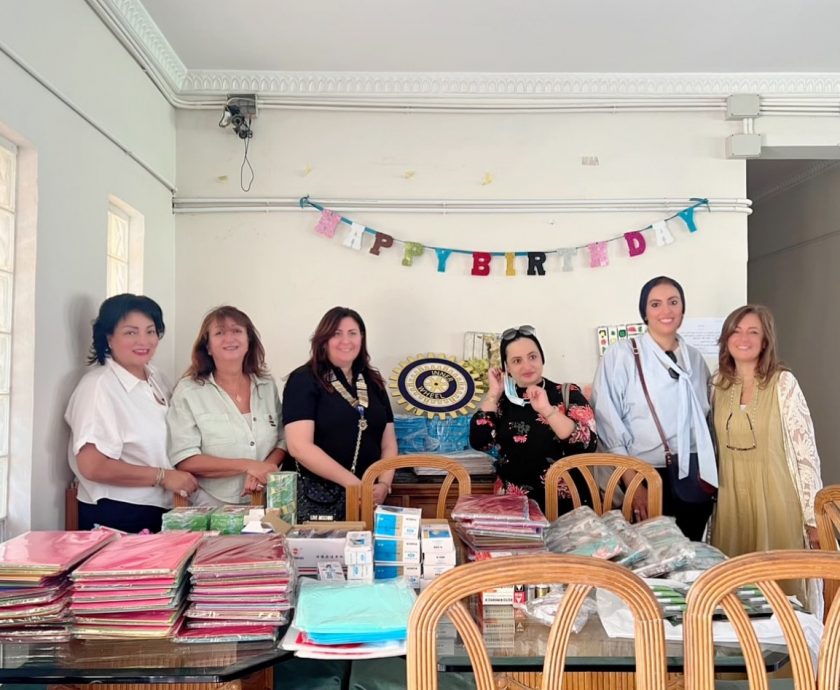