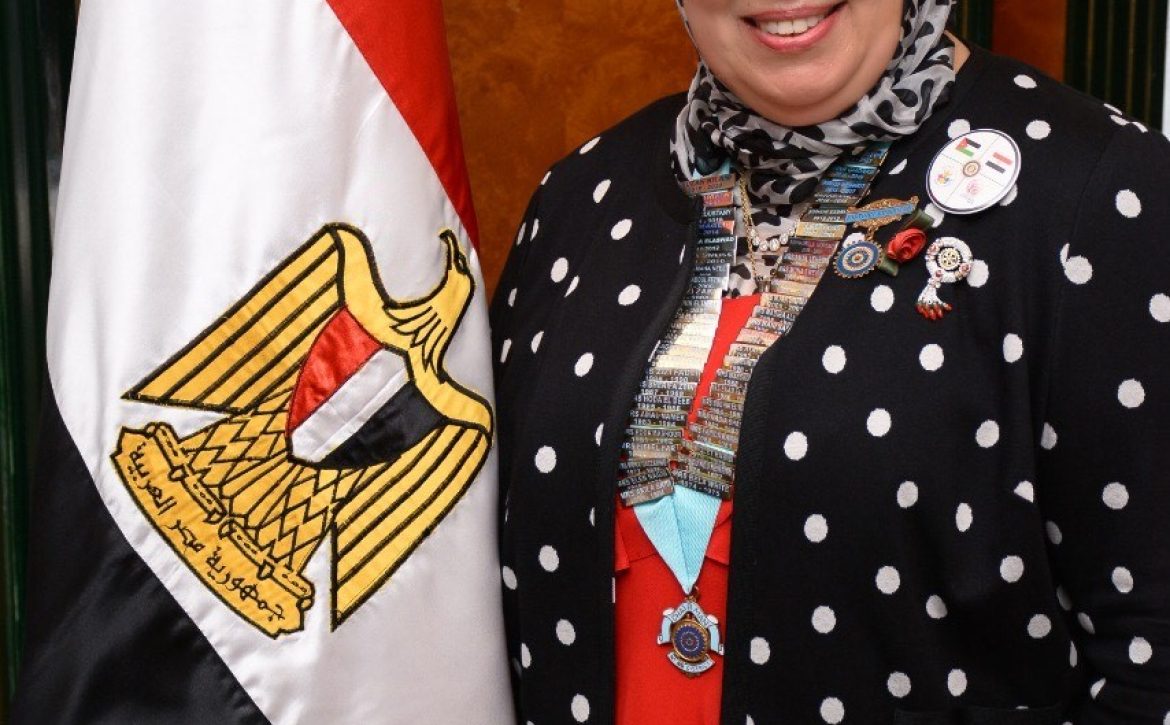 21/ 11/ 2020
The annual meeting of the delegates of the Inner Wheel District 95 Egypt and Jordan was held in Le Pacha in Zamalek. In light of of the COVID-19 pandemic, and the related restrictions on travel, our Jordanian sisters attended the meeting via Zoom.
The national anthems of Egypt and Jordan were played in the beginning. Mrs. Mona Aref, D95 Egypt & Jordan Chairman, welcomed the District committee members, delegates and members attending the meeting either in person in Egypt or remotely from Jordan. Mrs. Iman Al-Bashari, the National Representative welcomed all attendees, read the speech of President Bina Vays. She also pointed out the approach of the IW International Day and how it will be celebrated, especially that the IIW president will be in attendance. The celebration will mark our Golden Jubilee — It will be 50 years since the establishment of the first 5 IWCs in the District. For the celebration to appear in an appropriate style, clubs wishing to participate in this visit must provide assistance.
Mrs. Mona Aref, District Chairman, gave the following speech:
“Dear friends,
Words may dazzle us, but actions will reveal the truth. What is not important is what the person says; more important is that he or she truly believes in every word — Pursue good wherever you are.
This year’s visits are exceptional, they are planned to support certain areas and open doors for good actions. We knock on the doors and they will slowly open.
Our first stop was Baheya Breast Cancer Foundation. The second stop was Al Mansoura in order to activate this year’s slogan: “LEAD THE CHANGE.” The district visited one of the breadwinner woman projects in Damietta Governorate. The following stop was at the Children’s Cancer Hospital Egypt, also known as 57357 — a positive humanitarian participation in the name of Egypt, the District council in its entirety was there.
His Excellency, President Abdel Fattah El-Sisi, sent a message requesting our participation in the largest humanitarian convoy named ‘FOR A WARMER WINTER,’ which aims to provide support to all those who live in the most remote and needy places in Egypt. The Guinness Foundation announced the award of the International Merit Award for this great initiative.
The following and most important speech was in the occasion of the meeting of the female delegates sending out an important message to all club presidents and members.
The vacant positions of the next District Committee were announced in this meeting, and it was confirmed by the District Chairman that the right person to fulfill the position requirements will be selected.
At the end, DC Mona Aref expressed her sincere and deep gratitude to IW, to all IWCs in Egypt and Jordan, and to all her friends who have turned this friendship into a second family. Thank you all for your strong support.”
Then speeches of the District committee members followed. Iman Tarshoubi, the District Editor distributed the 2019/2020 year magazine, which was admired of all the colleagues. The Past Chairman, Suzan Al-Taya, sent a letter of thanks and gratitude for the efforts that were made to produce the newsletter.
The successful meeting ended in a friendly atmosphere. 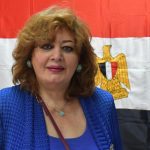 IWC of Giza followed up Cardiac Catheterization for a young girl 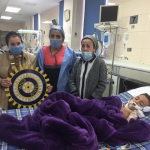