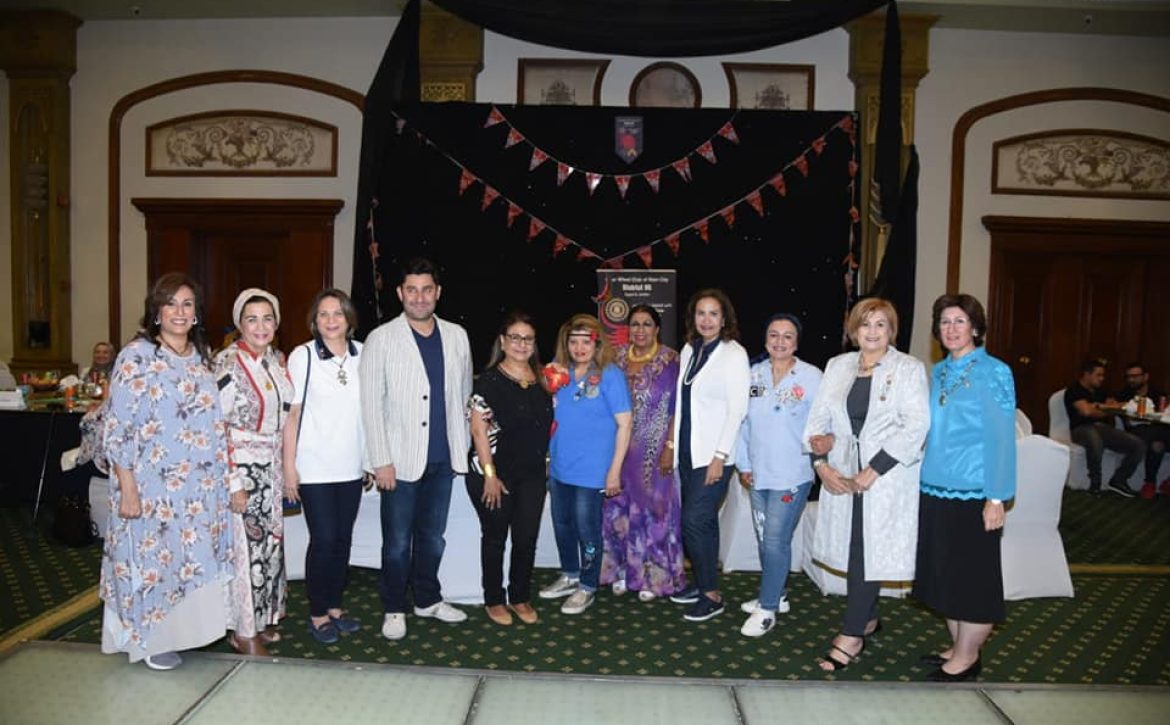 The air force Dar in Heliopolis

On May 14th 2019, at the Night Hall at the air force Dar in Heliopolis, Nasr City Club participated with all its members in the annual charity ceremony organized by Mrs. Siham El Gohary every year.

The children who participated in the event were from :

Al Ghad Al Moshrek, Dar Al Hana, Awladi Maadi and the House of intellectual education and the right to life and Tahia Masr, one of the social security societies!

After the Iftar, the singer Sameh Yousry performed the concert and all the children danced and enjoyed 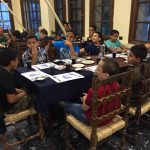 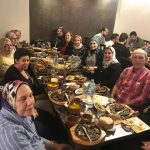