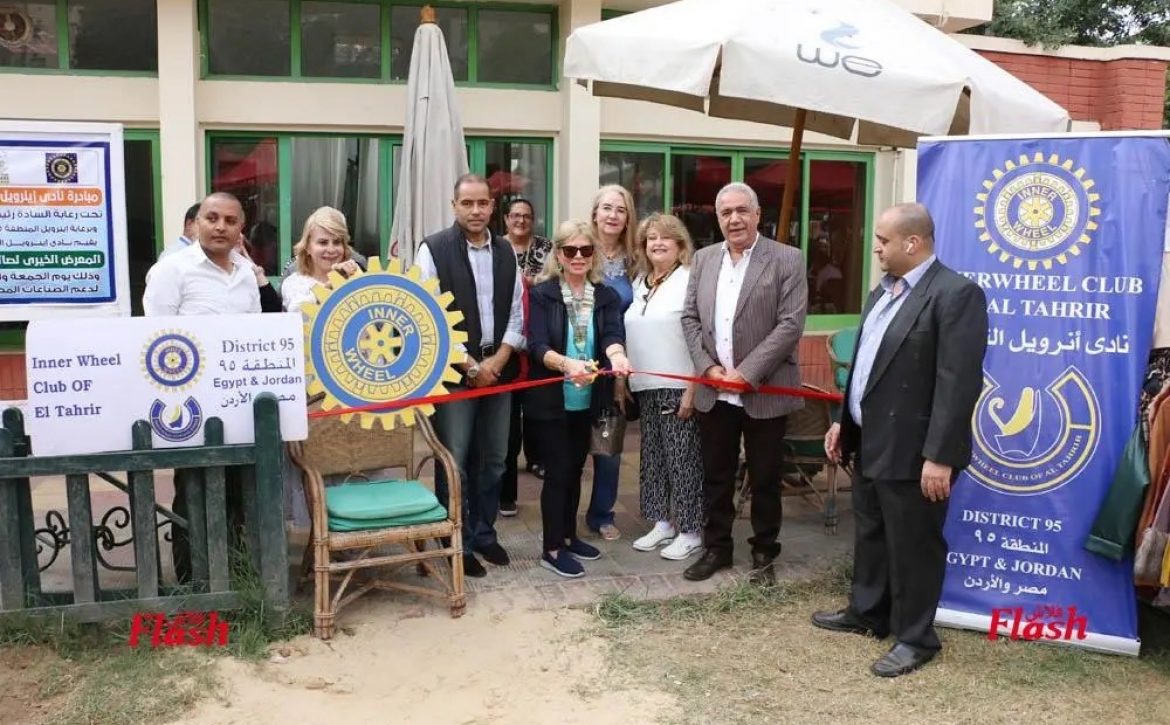 Mrs. Nora Fayek, Chairman of D 95 (Egypt and Jordan), attended a charity bazaar organized by the IWC of El-Tahrir

Mrs. Nora Fayek, Chairman of District 95 (Egypt and Jordan), attended a charity bazaar organized by the Inner Wheel Club of El-Tahrir, which is headed by Mrs. Lobna El-Mesiri. The bazaar was held on November 4-5 at Al-Gezira Sporting Club Zamalek, in cooperation with “ Gezirat Al-Khair — a good aims foundation that is committed to supporting club workers. A large number from different IW clubs was present. The bazaar was a great success, and its income was donated to support the workers of Al-Gezira Sporting 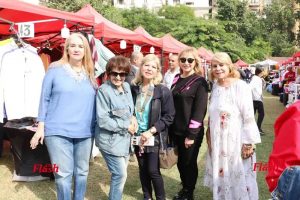 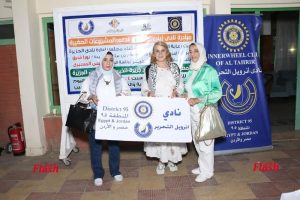 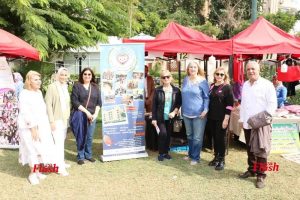 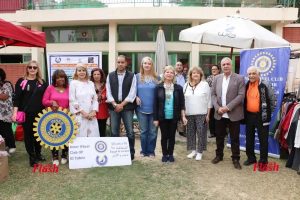 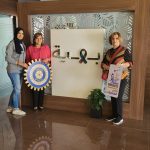 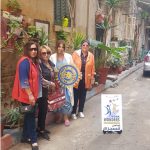 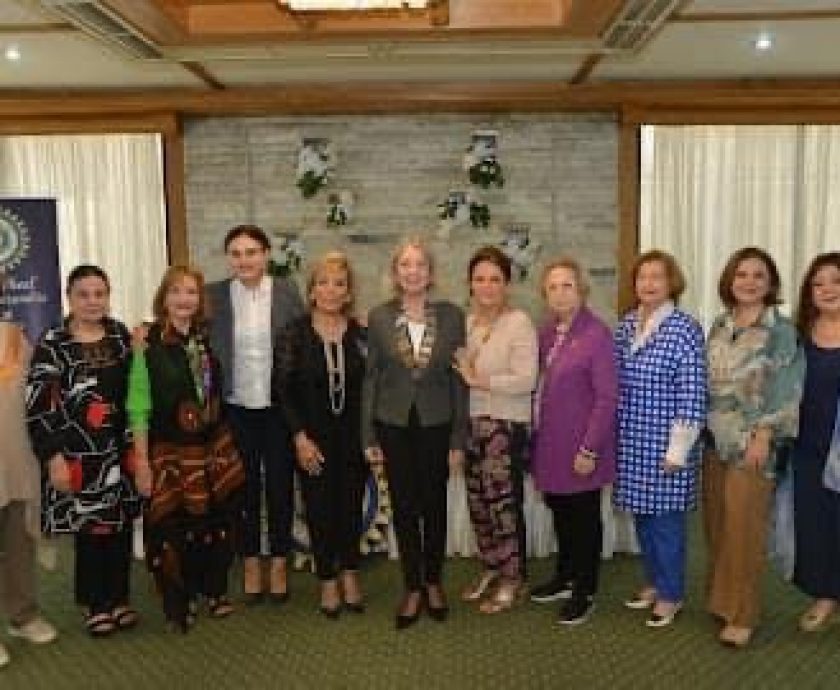 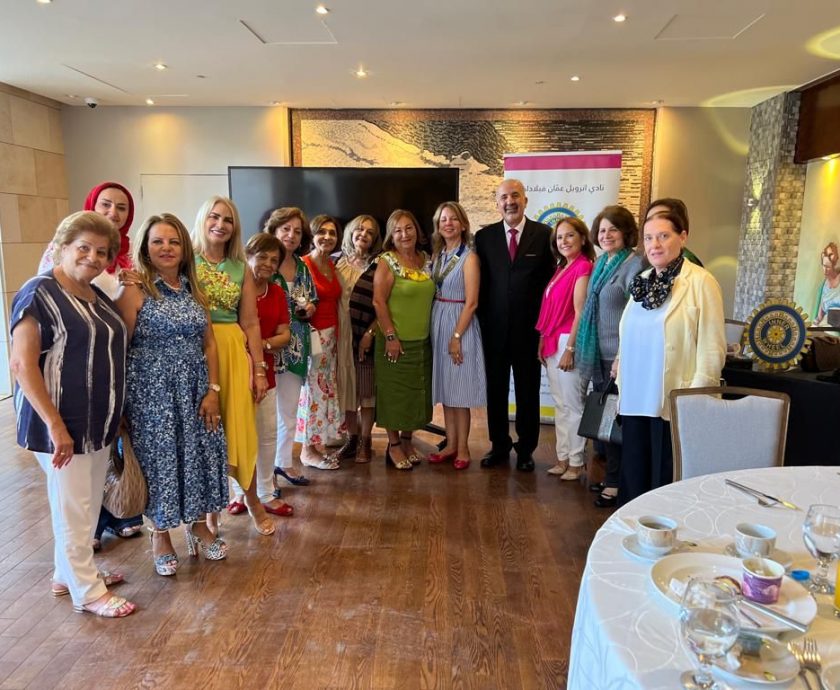 IWC of Amman Philadelphia and a lecture about Osteoporosis