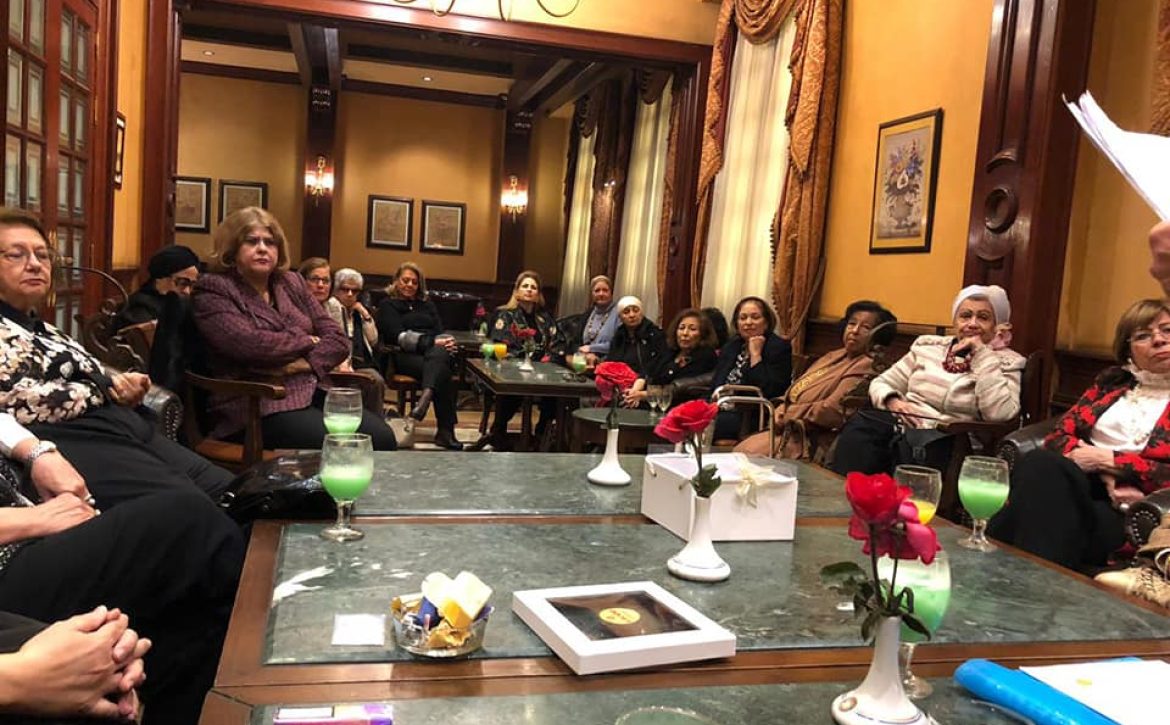 On Tuesday 4 December, Inner Wheel Club of Cairo was honored with the visit of IWCs District 95 Egypt & Jordan President Mrs. Dina Ghorab and Honorary Secretary Mrs. Azza Al-Mufti, at the Automobile & Touring Club of Egypt. The meeting was attended by a large number of club members and the meeting atmosphere was full of love and friendship. The President of Cairo Club talked about the club projects (Jasmine Center for Care of the Elderly and People with Special Needs and the Nursery Project) and how we are working this year on developing them. The President of the region also briefed us on this year projects concerns women and girls, she spoke about her proposal to conduct special seminars about problems women are objected to such as domestic violence, female genital mutilation and others. She also made some remarks, gave several tips, explained some articles in the Inner Wheel Constitution and focused on how important for the members to know the constitution, she also praised the club’s sustained projects. There were other friendly discussions during the meeting which were enjoyed by the attendees.
3 Likes 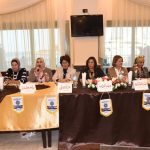 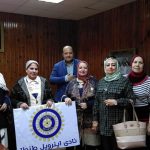