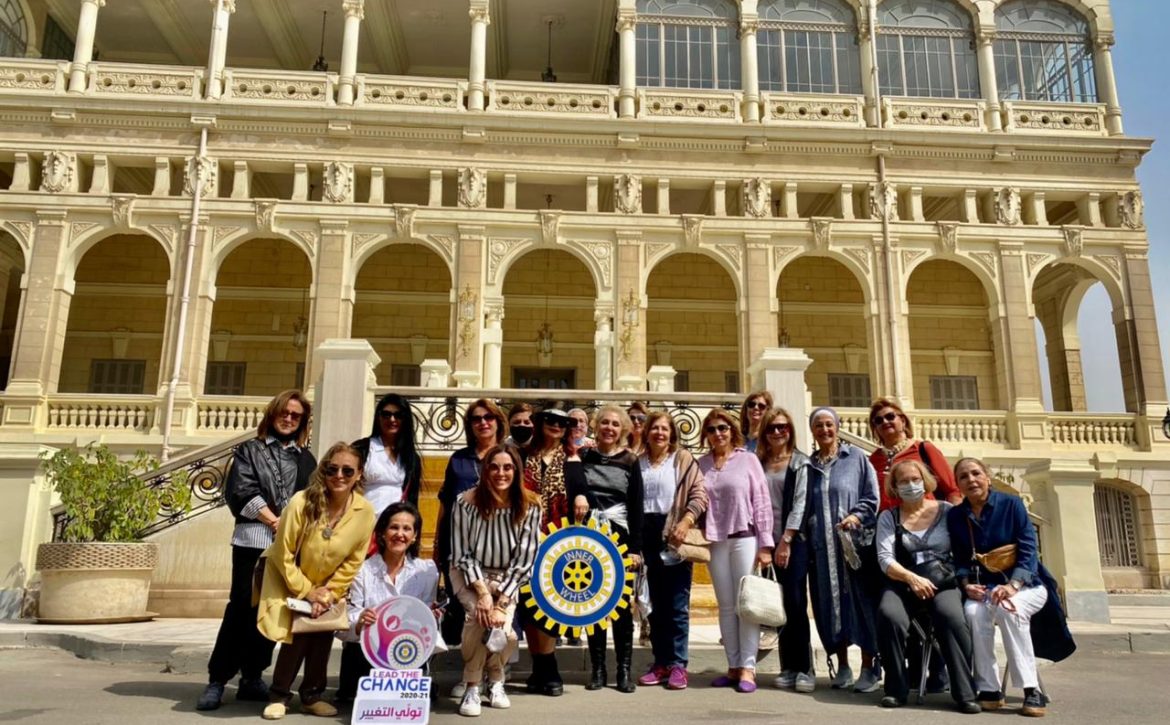 7/4/2021 – The Inner Wheel Club of Zamalek under the presidency of Mrs. Samia Abo El Fetouh visited the Qubbah Palace. This visit is among many visits within the framework of the project “known Your Country “which the club has adopted for more than 10 years to get to know the historical places in Egypt. The palace is one of the three main presidential palaces with the Abdin Palace and Ras El Teen Palace. Great in our modern history so far, it is used to receive kings and presidents from different official delegates. The visit took place inside the various wings of the palace.

The visit took place inside the various wings of the palace as well as the museum attached to it, built by Khedive Ismail in 1873 and completed in 1873.

During the reign of Khedive Tawfiq, the palace in which he was born became the site of the most luxurious ceremonies and royal weddings, and a place where his visitors expressed their intense admiration for its lush gardens.

It should be noted that among these families there are 350 families that are sponsored by the club on a continuous, regular basis, which are rotated according to the social research that the club does by itself through specific hired employees. The project of Old Cairo families has been going on for 20 years now by the club. 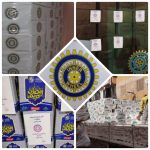 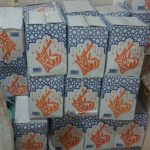