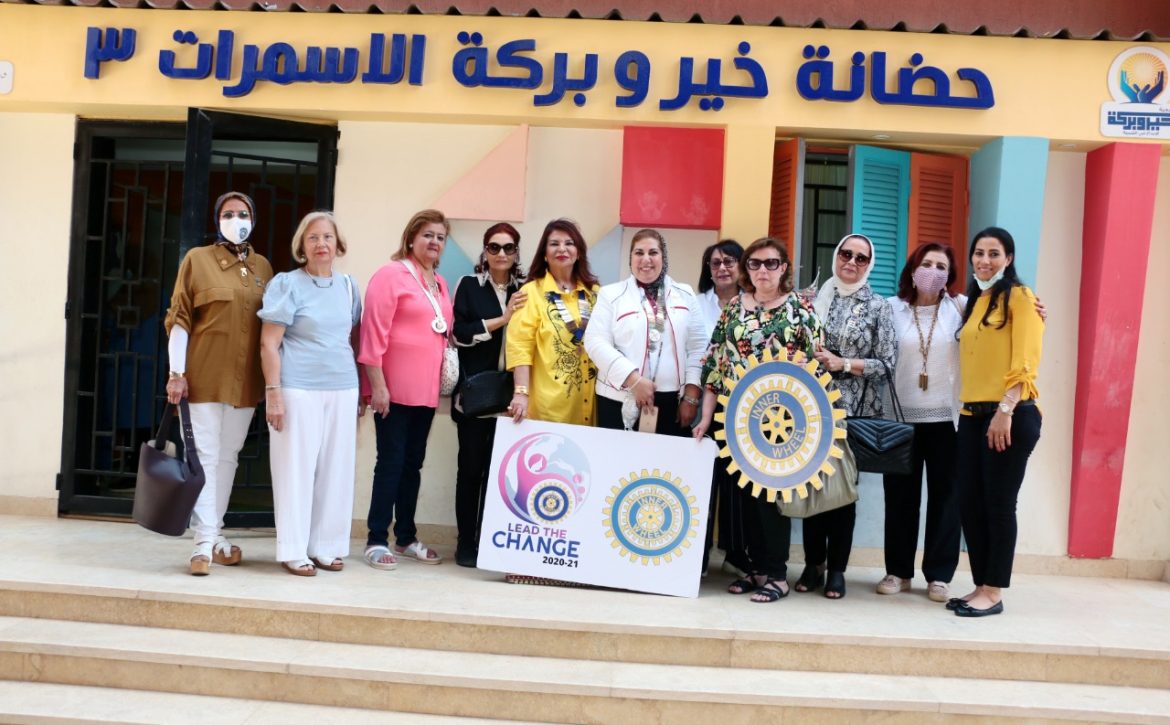 Inside that gigantic edifice of Al-Asmarat neighborhood in Mokattam.

This exceptional visit was carried out based on the kind invitation of Inner Wheel Club of Zamalek and its president Mrs. Samia Aboul Fetouh to Mrs. Mona Aref Chairman of District 95 Egypt and Jordan, to participate in the Project of IWC of Zamalek of “Khair and Baraka Association”, and witness on the ground the nurseries and rehabilitation center for young people from both Medical and cultural aspects.

The attendees highly praised the efforts made by Mrs. Nevine El-Ibrashi and Mrs. Suzanne Iskandar in creating a psychological climate to rehabilitate and educate not only young people but their families in order to create a pleasant and harmonious society. The concern for safe cities was one of the great projects in this neighborhood, and on the other hand the foundation of several nurseries that educate children from their early ages.

The visit was not limited only to the nurseries and classes, but also stretched to listening sessions and watching descriptive videos.

Under the supervision of specialists and scholars, discussions with the boys and girls covered their impressions in regard to their personnel experience in their lives and how it affected each of them and how it changed many of their misconceptions, such as the female genital mutilation, the harassment through the implementation of awareness programs and how are safe cities elaborated?

We participated in a meeting at the Integrated Services Complex of the Ministry of Social Solidarity with the youth, our young ambassador’s champions of the changes in the Safe Cities project. Indeed it was one of the most enjoyable meetings, each the youth spoke about his own experience and the impact of the human interaction that weighed his personality and changed many concepts in life’s matters and issues, and even how much benefit he acquired from that unique experience that changed his behavior, ideas, planting love and trust, eliminating feelings of fear and dread and made him excel and looked forward to a better life filled with love of beauty and ideal.

The meetings ended with the student’s parents meeting. Parents expressed their gratitude and how happy they are and how the whole family’s life has changed for the better. We were pleased with that discussion, which was the fruit of that social rehabilitation for all family members. In fact, this project saw the light in two years. As for the Safe Cities project, it started four years ago.

.Samia Aboul Fetouh, presented a check to donate 200,000 pounds to the Khair and Baraka clinic in Ezbet Khairallah from the club to support the project. 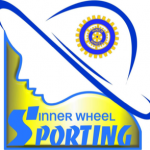 IWC of Petra visited Jerash for the Opening of Productive Kitchen 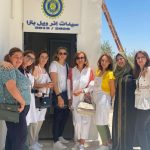