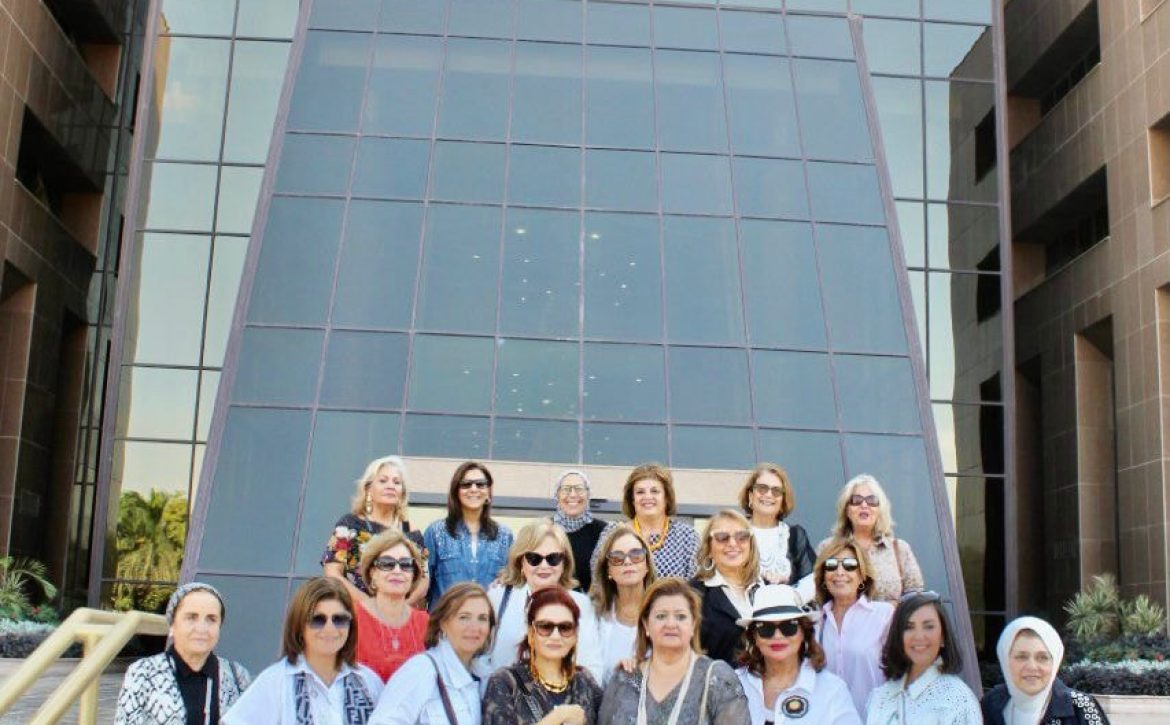 Within the framework of Know your Country program , Inner Wheel Club of Zamalek members visited  the Egyptian Media Production City in  6th of October  with a special invitation extended by The minister Ossama Heikal.

They were welcomed in the main City hall where they watched a documentary film about the stages of development of that great project until it reached what it is now.  After that, they visited the very special studio for old films’ restoration where they watched the stages starting by the washing of the film negatives then restoring the pictures then storing them in a special room under special temperature.

They next moved to MBC studios where the ladies enjoyed watching the directing and making of the talk show program “Al Hekaya of Amr Adeb.”

Finally, they visited  the FM and NPR studios where they were welcomed by the director of the station and who explained how the programs are aired directly on both radio and television at the same time. 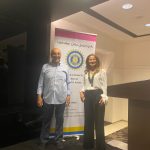 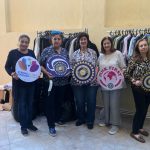 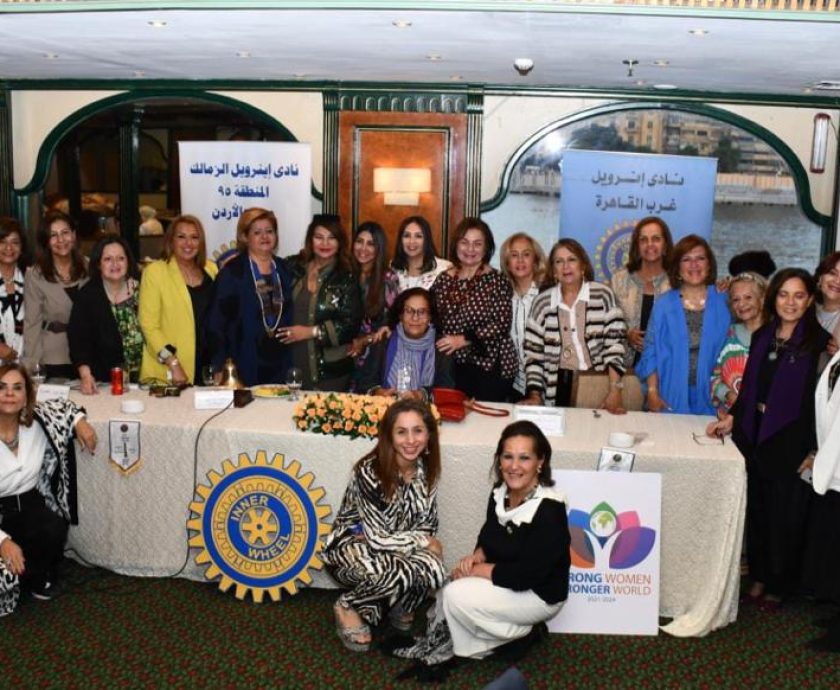 IWC of Zamalek together with  IWC Cairo west Hosted the  Icon Azza Fahmy…. 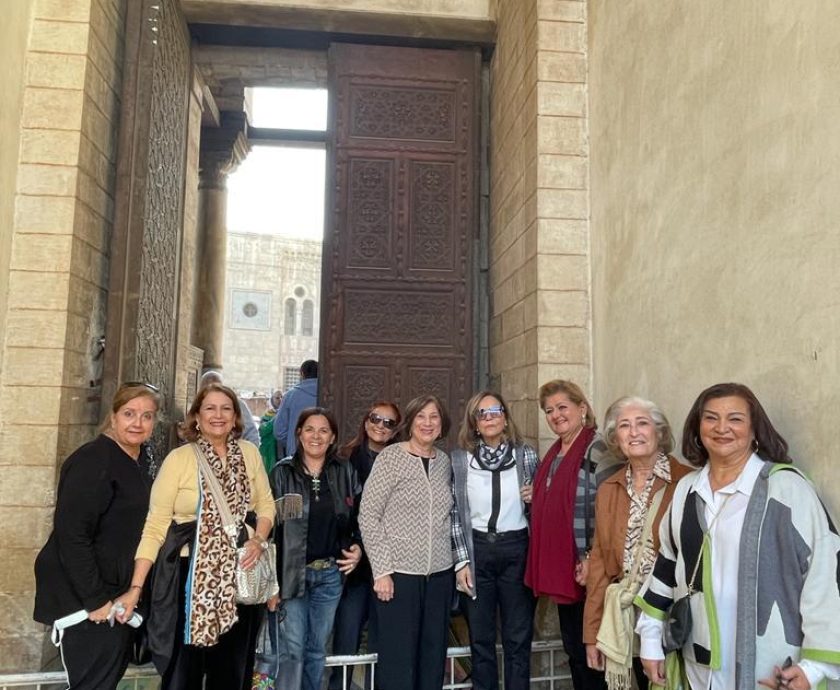