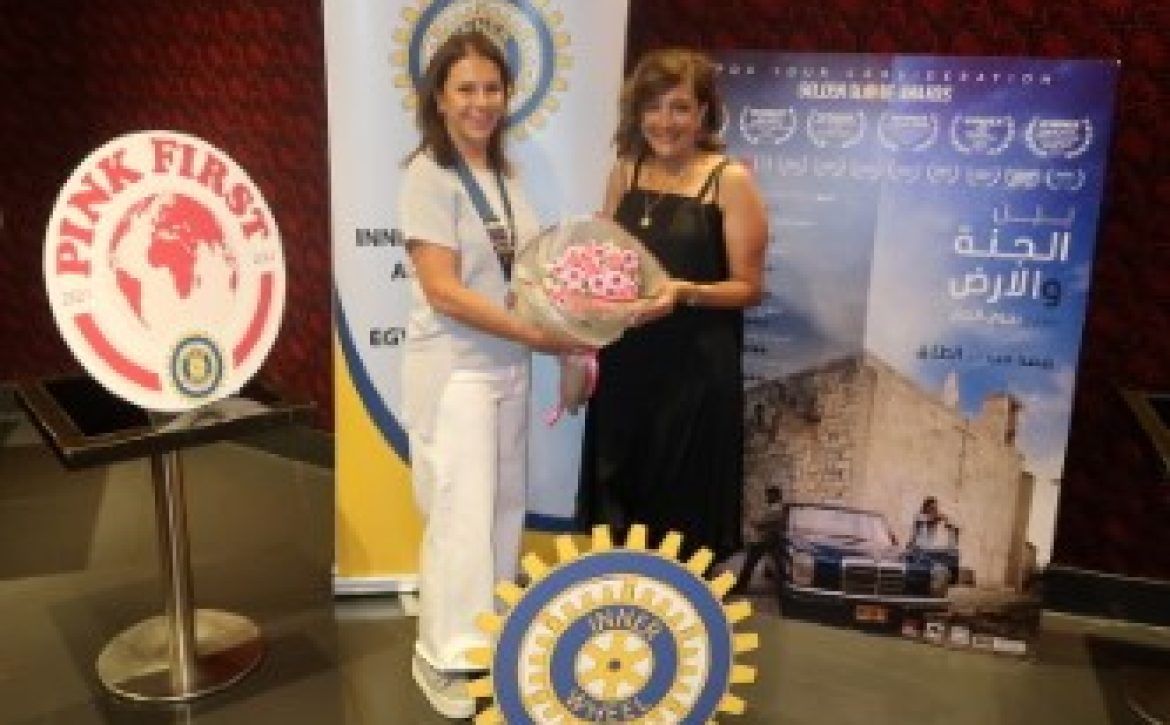 IWC of Petra watched & Discussed the film of “Between Heaven & Earth”

The film won the Naguib Mahfouz Award for Best Screenplay, within the competitions of the 41st Cairo Film Festival International Competition. It tells the story of the love and divorce of a Palestinian couple, Tamer and Salma, on their journey to obtain official papers necessary for their divorce between the cities of occupied Palestine.

Between Heaven and Earth is a film that depicts the daily life of the inhabitants of Palestine under occupation.

At the end of the meeting, Mrs. Muasher thanked the attendees, and presented Mrs. Najjar with a bouquet of flowers in appreciation of her role in shedding light on the suffering of the Palestinian people through the sublime humanitarian message of art. 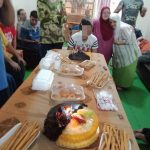 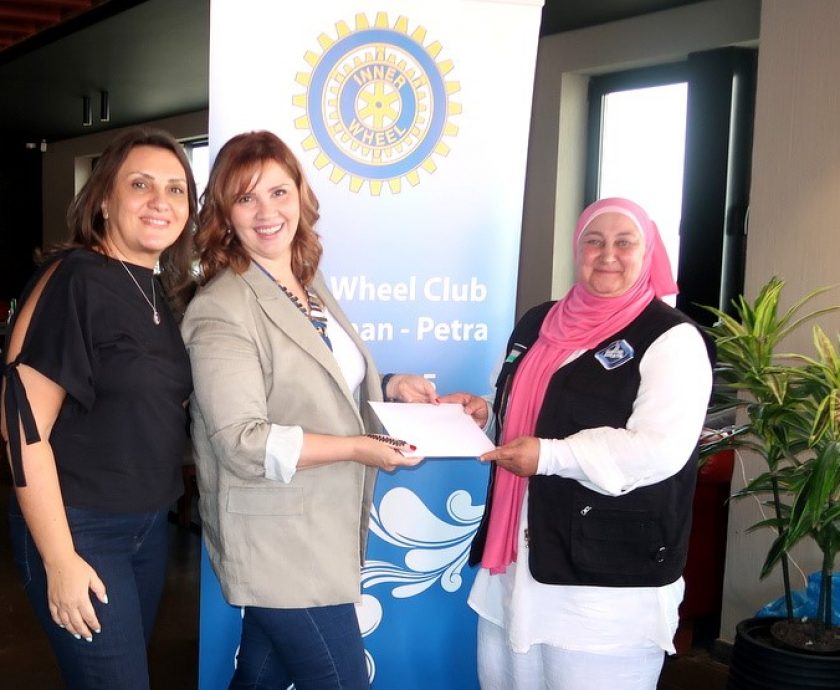 IWC of Amman Petra paid the debt of Two females.