Followin the path of giving, which has always been led by the founder
of IWC of Nasr City, Mrs Seham Elgohary, during the holy month of Ramadan..Mrs Gehan Michael, president of IWC of Nasr City, along with some other members of the club, decided to set up & share Ramadan meals to be offered in three different places over the course of three days:
1 . “House of Light & Hope for Blind Elderly Women” on April 12, 2022.

2. “Internal section of the Bright Tomorrow”
Association”is one of the club’s sustainable projects on April 13, 2022.

for Orphans” on April 18, 2022. The latter was followed by a fun party that spread joy & happiness among the orphaned children. 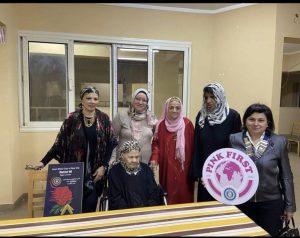 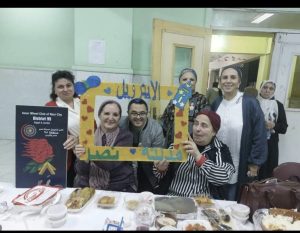 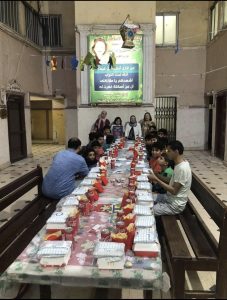 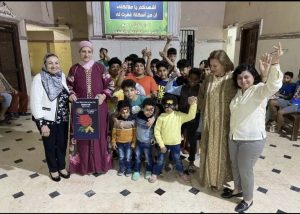 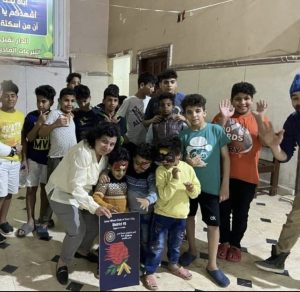 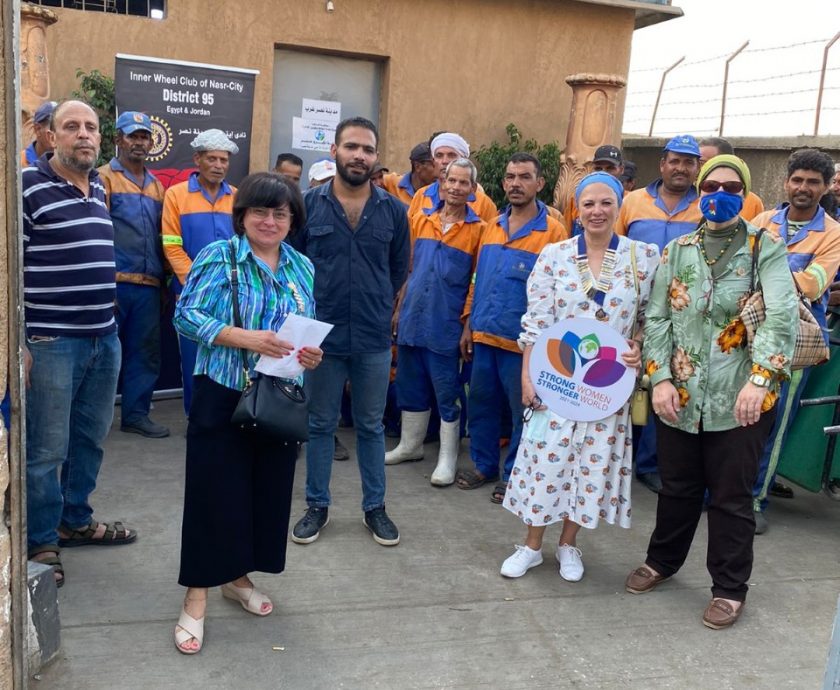 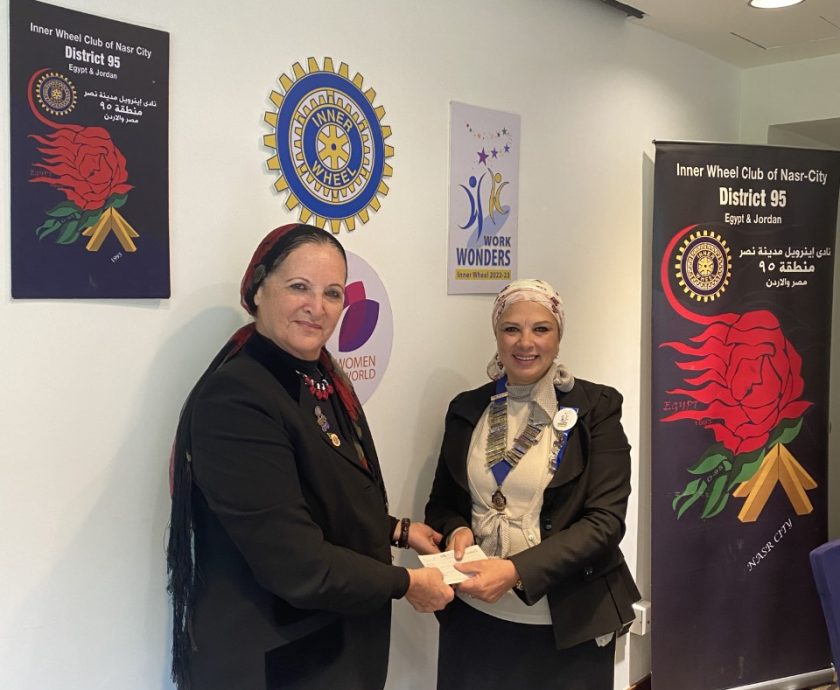