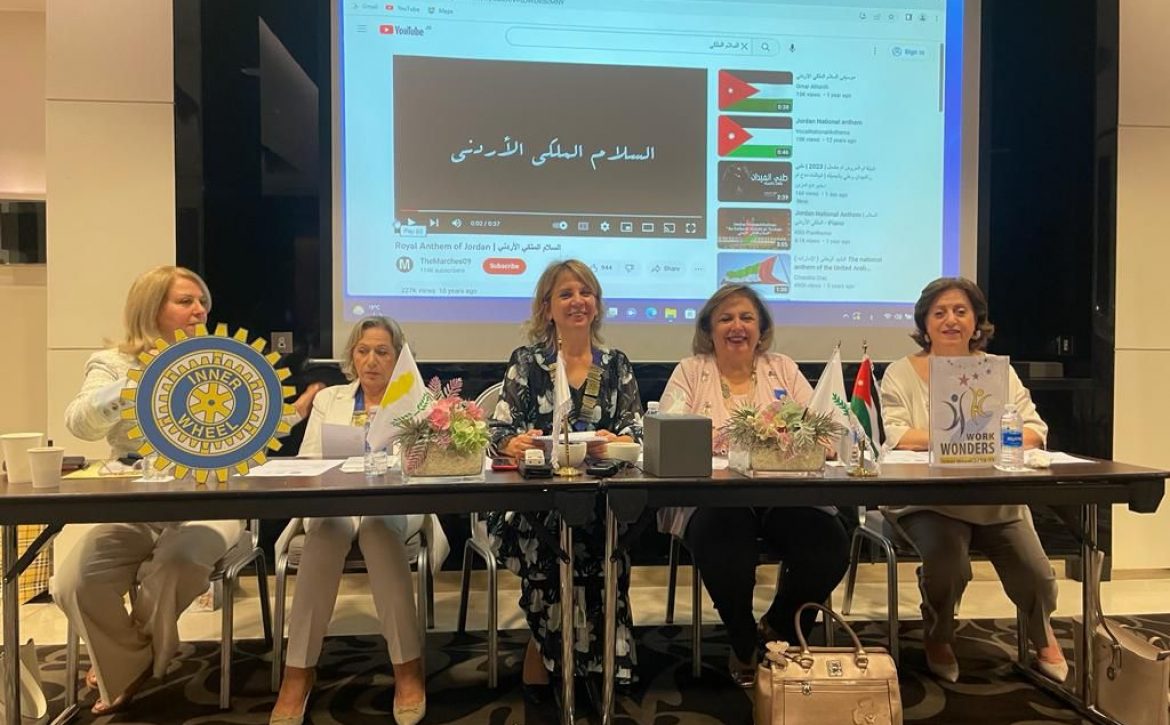 IWC of Amman Philadelphia Twining with IWC of Paphos

A new page is added to the achievements of Inner Wheel Club of Amman Philadelphia in honoring the Cypriot delegation with whom we are proud of renewing the twinning.

A meeting was held in the meeting room at Rotana Hotel at 11:00 am.

The meeting began with the Jordanian and Cypriot anthems followed by the Inner Wheel prayer conducted by Mrs Hanan Ghawi- the secretary of IWC of Philadelphia.

Mrs Muna Sweiss, the Past IIW board member welcomed the Cypriot delegation and the past and present district 96 presidents. Her speech was followed by a word from Mrs Abeer Dajani, Vice Chairman of D95 95 in her turn welcomed the audience and praised the twinning with IWC of Paphos.

Mrs Duha Abdulhadi the president of IWC of Philadelphia, also welcomed the audience and pointed to the importance of the Cypriot delegation visit in strengthening and continuing the friendship in the future. She mentioned the warm reception the Jordanian delegation have had when visited Paphos in 2019.She finished her speech with the Innerwheel Logo for this year “ Work WONDERS “

Mrs Annie Zachorieu thanked IWC of Philadelphia for their warm welcome and stressed on the importance of the twinning between the two clubs.

At the end Mrs Lina Msais, Past Chairman of D 96 talked about the positive spirit between the two clubs and hoped for a continuous success.

Clubs’ flags were exchanged and symbolic presents were given to the Cypriot delegation. 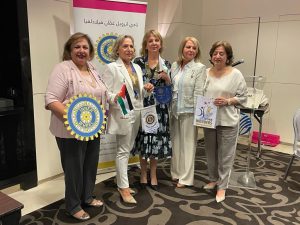 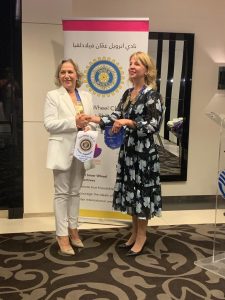 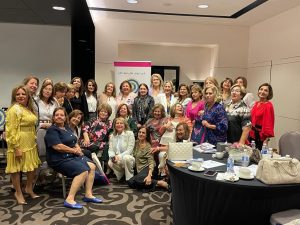 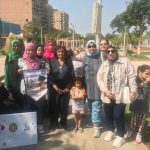 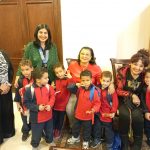 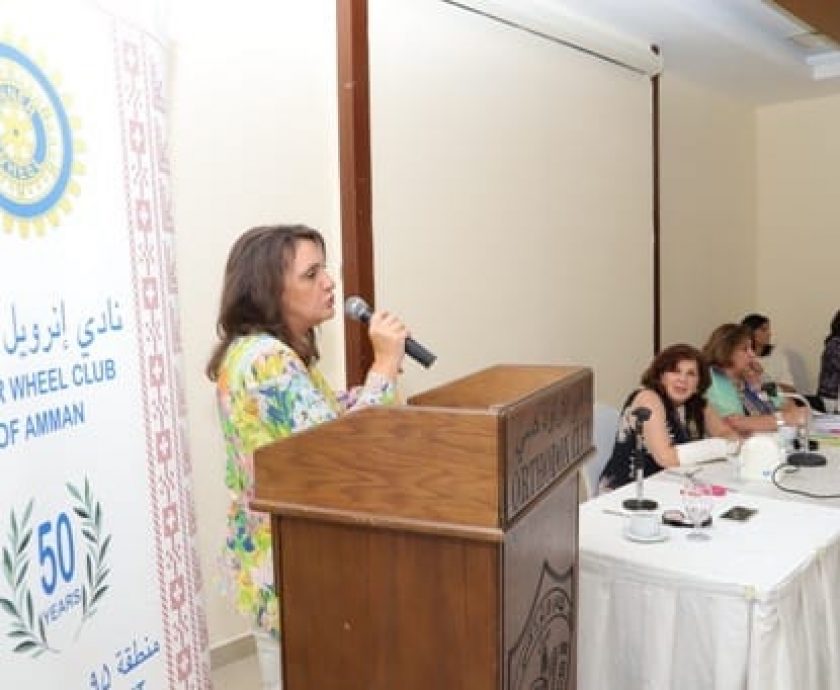 IW Club of Amman held a workshop to familiarize the club’s ladies with the IW Constitution. 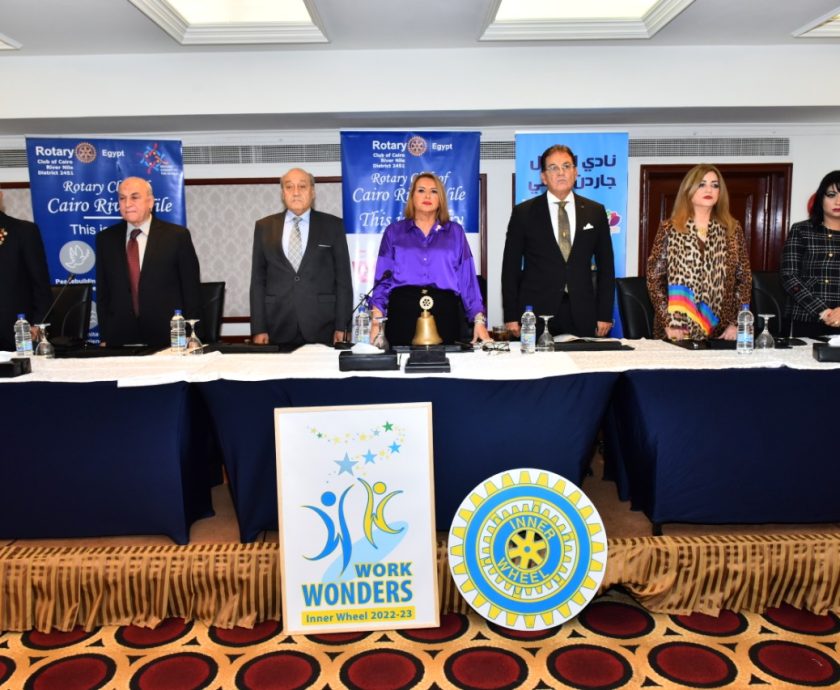