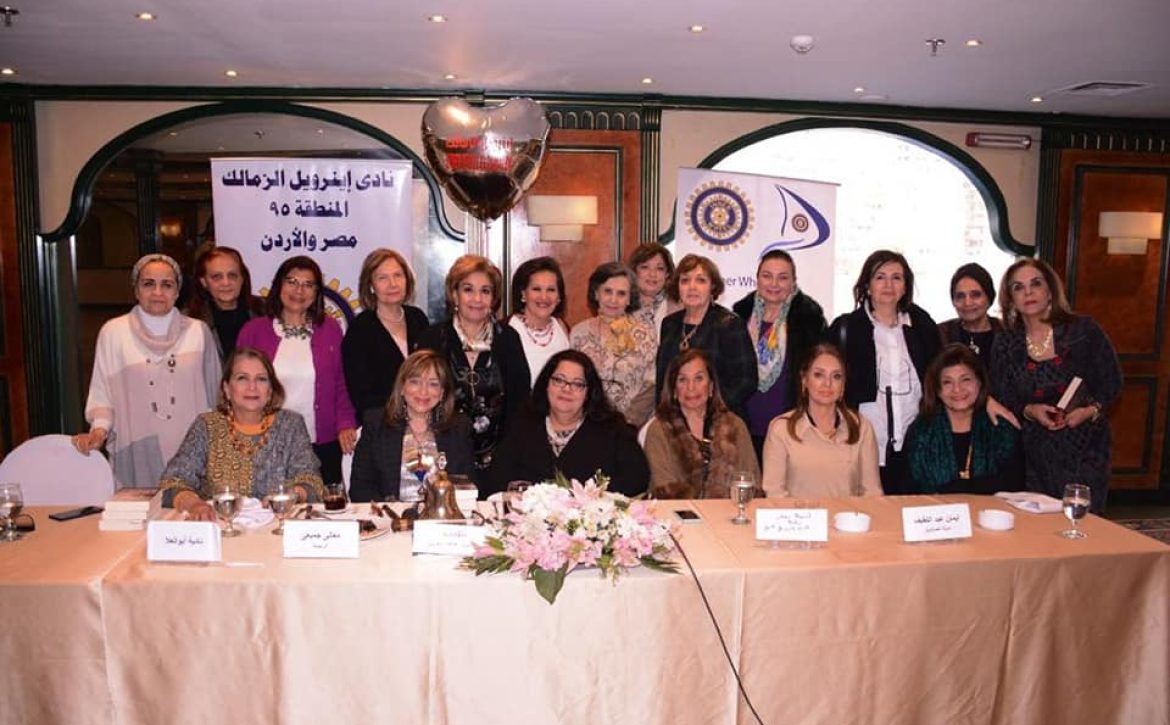 The writer’s talk was interesting, where she spoke about many topics, including her journey with writing and what novels she wrote, she also spoke about her last published novels “Ana Shahera… Ana Al- kha’en”, “La Scala”, “Ragm El- Foraa'” and “Oreedo Ragolan.” she also talked about the situations she went through and the novels that was turned into series and her role in writing the scenario. The audience interacted with the writer and they asked her multiple questions. At the end of the seminar, she signed her novels for the audience and took a picture with them. 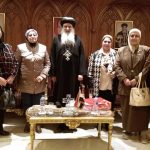 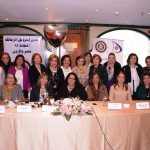