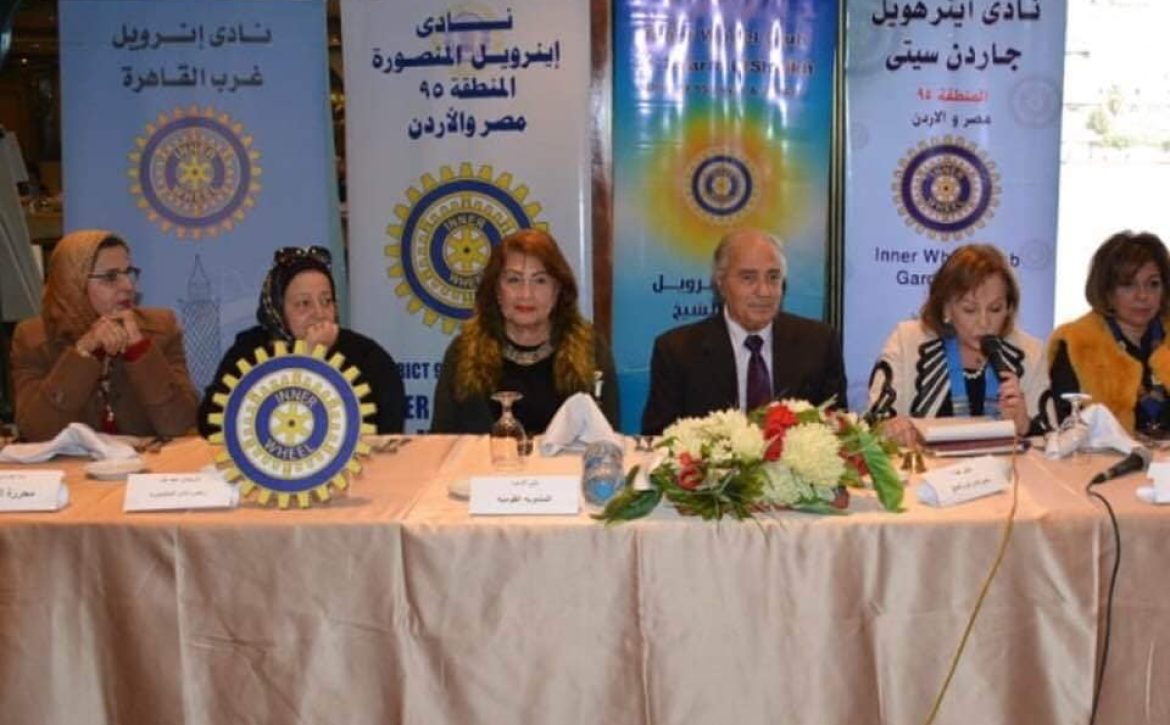 The seminar was attended by IWCs National Delegate Mrs. Laila Al-Aswad and Bulliten Editor, Mrs. Iman Tarshoubi and IWCs members and other various clubs. The guest told us on the importance of dealing with negativities our society is currently facing. Attendees discussed with him in many issues that concerns our beloved Egypt and they enjoyed the interesting dialogue.

In the end of the seminar, the Inner Wheel Club of Sharm El- Sheikh offered a souvenir to the honorable guest. 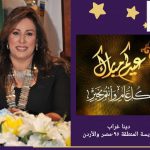 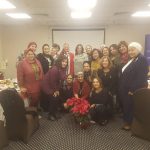