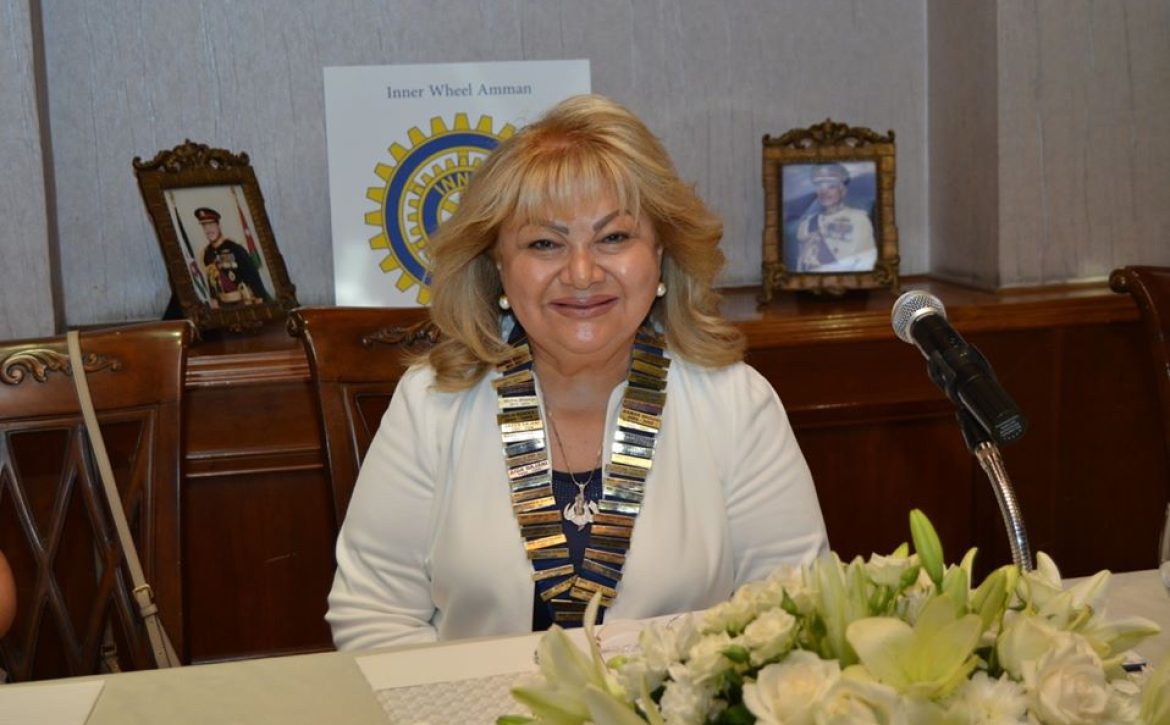 On Tuesday 10th, Inner Wheel Club of Amman, chaired by its Presiden Mrs. Nuha Asfour, hosted its first meeting for members of the general assembly under the title “Open Dialogue”, at King Hussein Club. The meeting was held in the presence of the President of District 95 Egypt and Jordan Mrs. Suzan Al-Tayeh, and the Regional WebMaster of District 95 Mrs. Abeer Dajani
During the meeting, the Club’s President spoke about the methodology of constitution and dialogue in all future activities and projects of the club. She highlighted that the love of giving and goodness that brings together the club’s members is rooted and represented by the work of Inner Wheel Club of Amman, and it shall continue with the same pace this year to make every effort to sustain previous projects and accomplish more. She also stressed the existence of a range of expertise and experiences in various areas among the members of the club, which must be utilized to achieve the desired goals
The President also presented a number of themes for discussion during the meeting, and the attendees shared ideas for sustainable projects and interactive social activities, which shall enhance the participation of all
furthermore, the District President, Mrs. Suzan Al-Tayeh, answered some questions regarding the Inner Wheel constitution and regulations, and her vision for this year
The meeting concluded by agreeing on some priorities that the administrative committee will work on developing and later share with all members. The President thanked the attendees for their attendance, commitment, and distinguished interactions during the discussion, confirming the continuation of open dialogue, and wishing God’s blessings and success for all. the meeting was followed by a brunch buffet
Abeer Dajani
Webmaster ,District 95
4 Likes 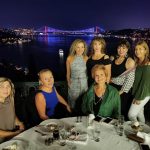 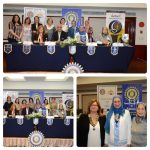