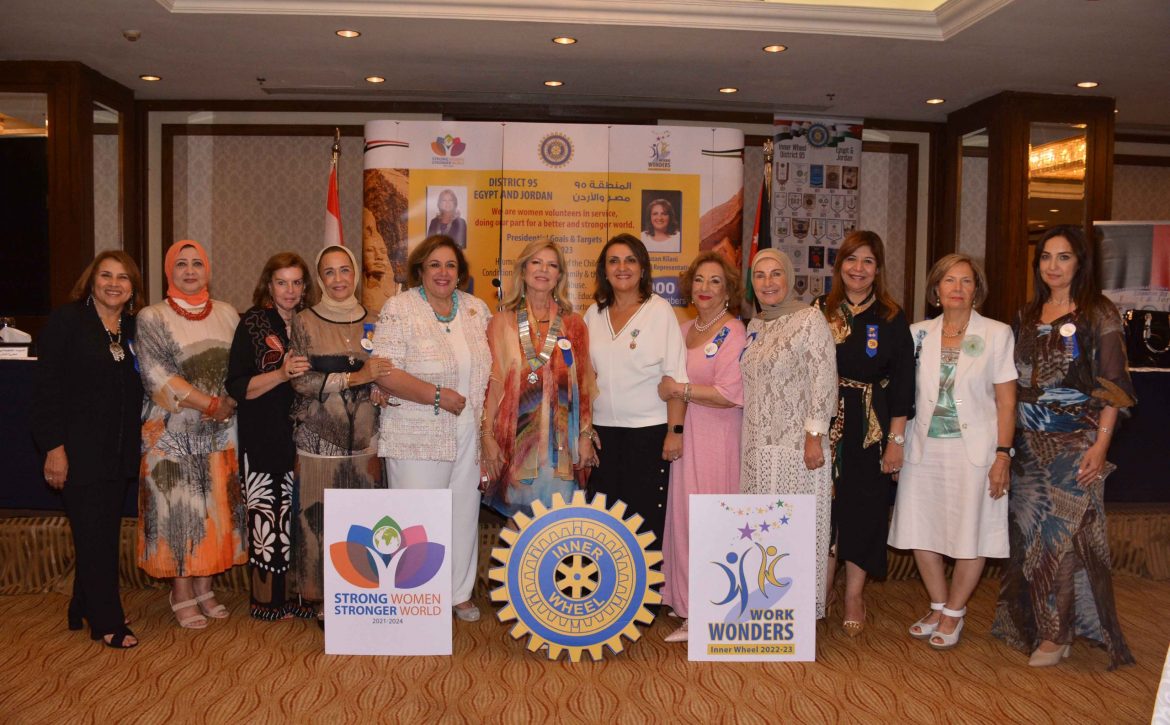 the preliminary meeting of District 95 (Egypt and Jordan) was held at Safir hotel.

The meeting began with playing the Egyptian and the Jordanian national anthems.

Next, Mrs. Nora Fayek, Chairman of D95, welcomed the National Representative, Mrs.Susan Kilani, and all the attendees.

In her speech, Mrs. Kilani, the NR, announced that we are honored to be hosting IIW president Zenaida Farcon in January 2023 to celebrate the IIW Day in Cairo. She added that next year, 2023-2024, will be the centennial year of the Inner Wheel, and that a celebration will be held on May 2024 in Manchester, England, the birthplace of IW. Finally, she delivered the International President’s speech, launching this year’s slogan: “Work Wonders.”

District Chairman, Mrs. Nora Fayek, spoke next. First, she welcomed the members of the executive committee

The Chairman stated her vision for this year, which is focusing on education, health and women empowerment, and paying particular attention to the “Haya Karima” Project (under the auspices of the Egyptian President). She emphasized the importance of encouraging girls to join the Inner Wheel because they are the future leaders. She wished the attendees a successful year.

Finally, each of the esteemed executive committee said a word to highlight their role on the district board.

The Chairman, NR, Jordanian delegation, and IW members took a commemorative picture at the end of the meeting 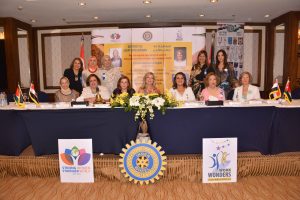 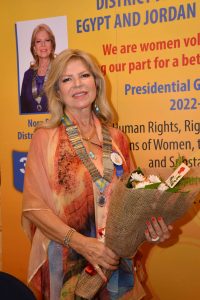 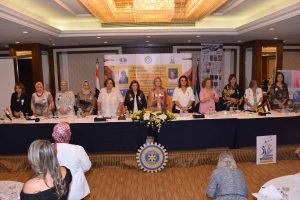 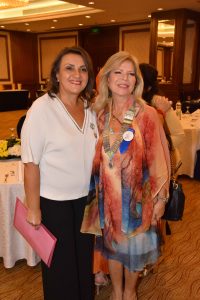 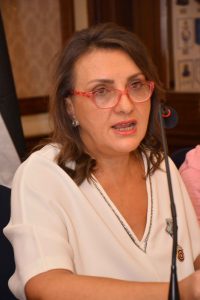 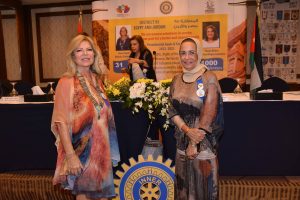 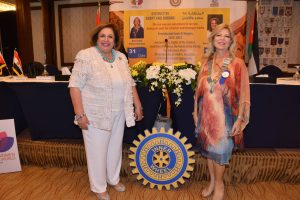 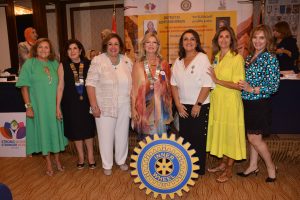 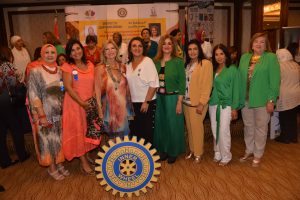 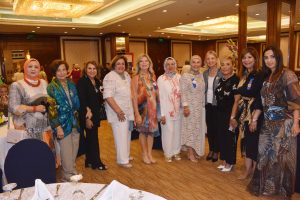 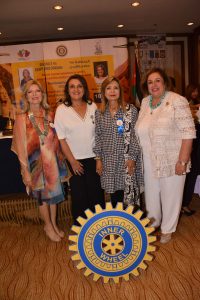 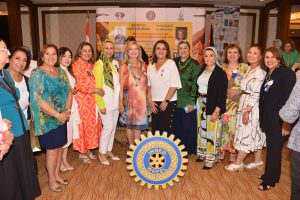 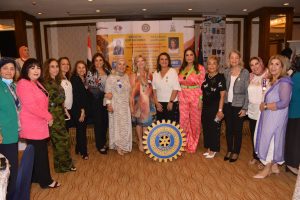 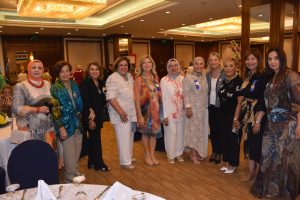 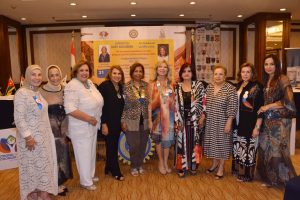 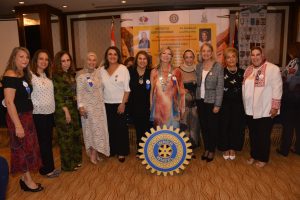 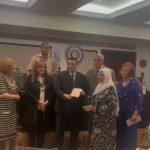 IWC of Alexandria Sporting Handed over .... 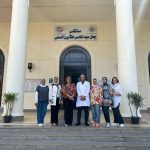 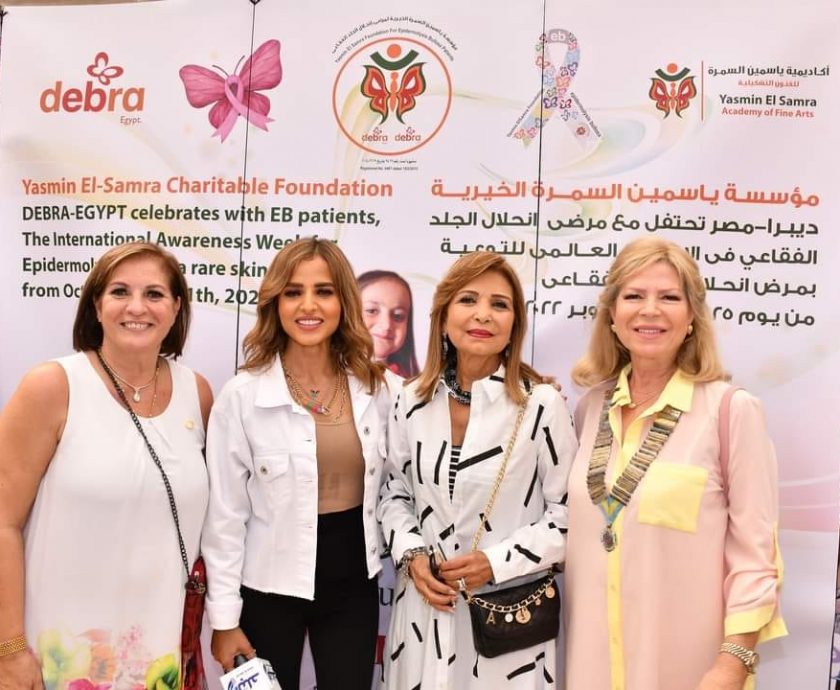 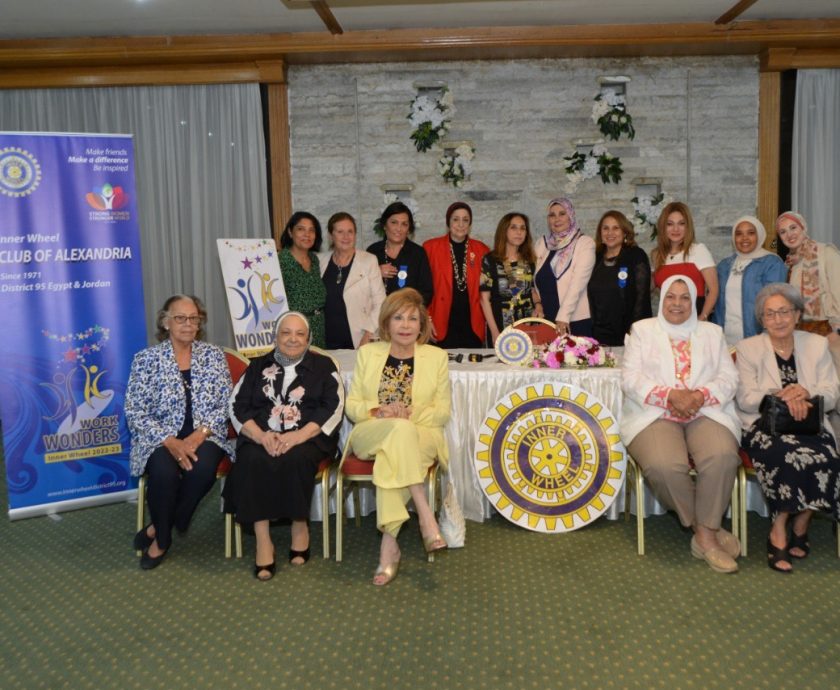