The first preliminary meeting of the Inner Wheel was held in the “Le Pacha” in Zamalek on Saturday, September 26 at noon. It was an especially friendly atmosphere after six months of non in-person meetings due to the ongoing pandemic. The national anthems for Egypt and Jordan were played in the beginning. Chairman of District 95, Mrs. Mona Aref, opened the meeting with words of welcome to the district committee, Past International and national representatives, Past Chairmen, as well as our sisters attending through Zoom application from Jordan & USA, and the honorable attendance in “Le Pacha.” After congratulating everyone on the beginning of the activities of the Inner Wheel year 2020/2021, she asked everyone to stand in silence for all those who have lost their lives to COVID-19 around the world, and the victims of the explosion in Beirut and of the floods in Sudan. Mrs. Iman Al-Bashary, the National Representative (NR), spoke next, stating that it was her honor to assume the position of NR this year, welcoming all those in attendance (in-person and via Zoom) and explained the International Inner Wheel Slogan for this year: “Lead the change.” Mrs. Iman Al-Bashary also spoke about the Inner Wheel’s main goal and reminded everyone that 2021 is the 50th anniversary of District 95 – 1971 had witnessed the establishment of 5 clubs: Cairo, Alexandria, Amman, Mansoura and Heliopolis.We are delighted that the IIW President will be in attendance. Mrs. Mona Aref spoke again, this time thanking everyone for their confidence in her, and providing an update on the relief project in support of our brothers and sisters in Lebanon, whichwas reported on in the International Inner Wheel magazine. She also expressed her gratitude to Mrs. Zainab Taki, for her great assistance to accomplish this project in the best way. Mrs. Mona Aref also spoke about the idea of planting the tree of peace that proved that we are not alone in this world. We are especially delighted that the idea is proving popular and that the Pakistan District has planted a tree of peace in our as a symbol of friendship and fellowship and dedicated it to us.
She then explained the broad outline of the project to support government hospitals through sponsoring the graduation of scientifically and well-trained personnel under the supervision of Faculty of Nursing for two consecutive months. The project requires a protocol and cooperation with different universities. Our country needs support and fresh ideas to enact the International Inner Wheel slogan: “Lead the Change.” In closing, Mrs. Mona Aref handed certificates of gratitude and appreciation to all the clubs that contributed to of Lebanon relief project. She also presented a bouquet of flowers as a sign of appreciation to the district committee, wishing them a successful Inner Wheel year, and to expressed her gratitude and appreciation for the first generation of National Representatives and Past Chairmen of District 95 Egypt & Jordan who are the true owners of great achievements. Members of the District committee delivered final words. It was a successful meeting.
Responsive WordPress Carousel Slider
4 Likes 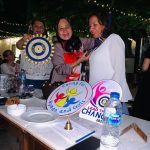 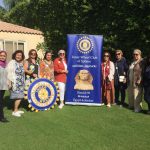 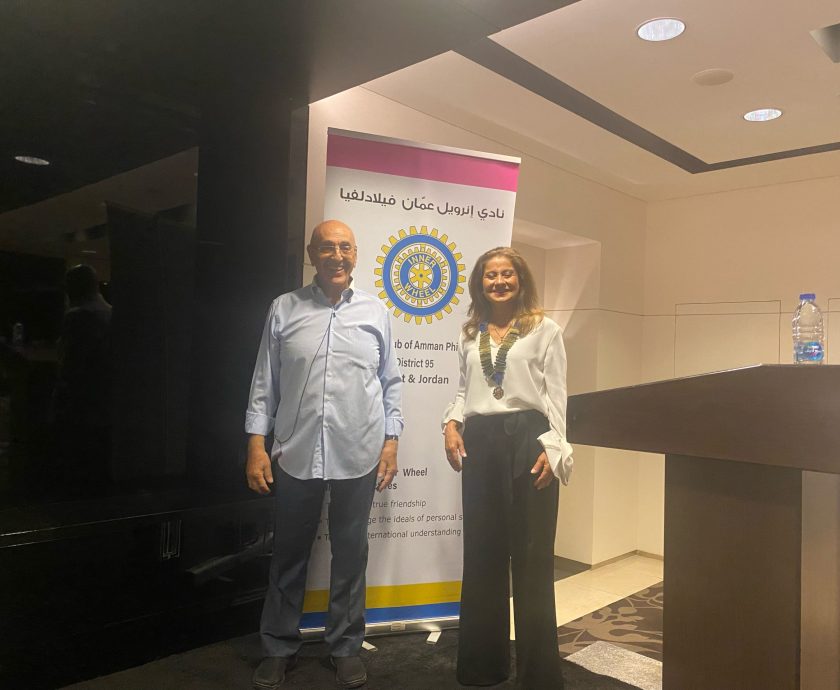