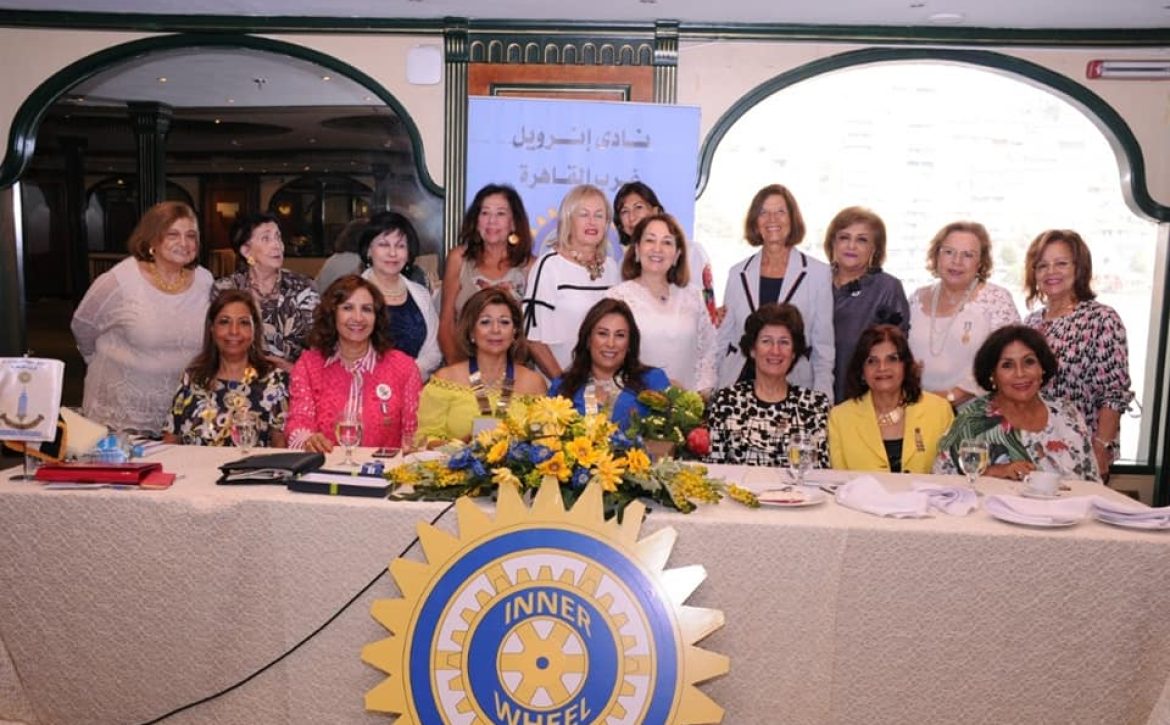 The Inner Wheel West Cairo Club was founded in 1981, it has 38 members, and it’s most sustainable and continuous projects that has been undertaking over the years are:

– Fostering two children in the Right to Live Association for special needs children.

– Help in taking care of children in Dar Al-Hana Orphanage in Mohandessin.

Projects in which the club participated in the past years are:

And many other projects.

At the end of the meeting, Mrs. Suha Shams, the club president thanked the president of the region Mrs. Dina Ghorab, presented her with the club’s honorary shield with a bouquet of roses. 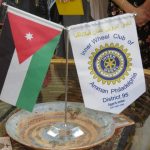 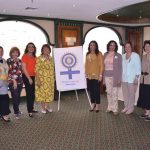 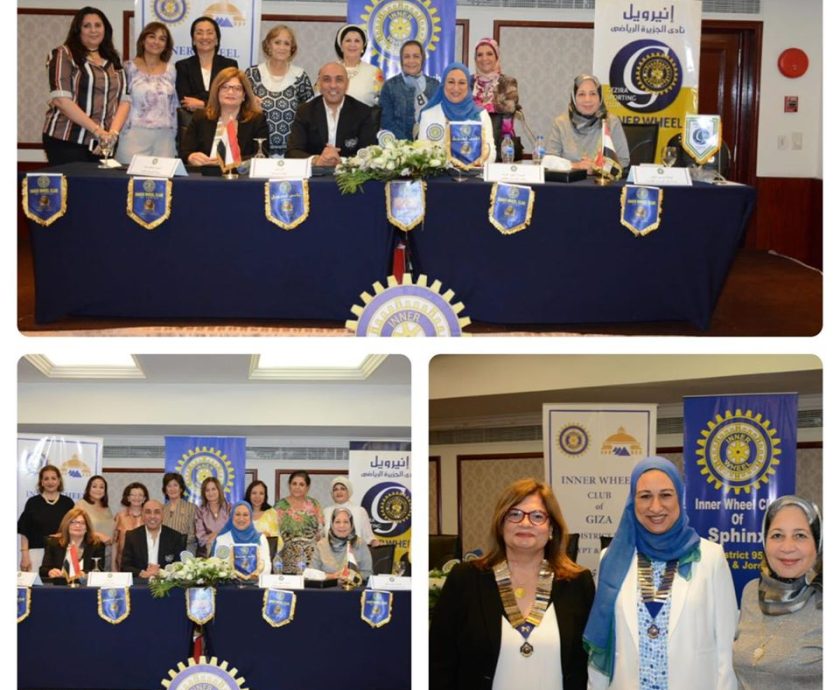 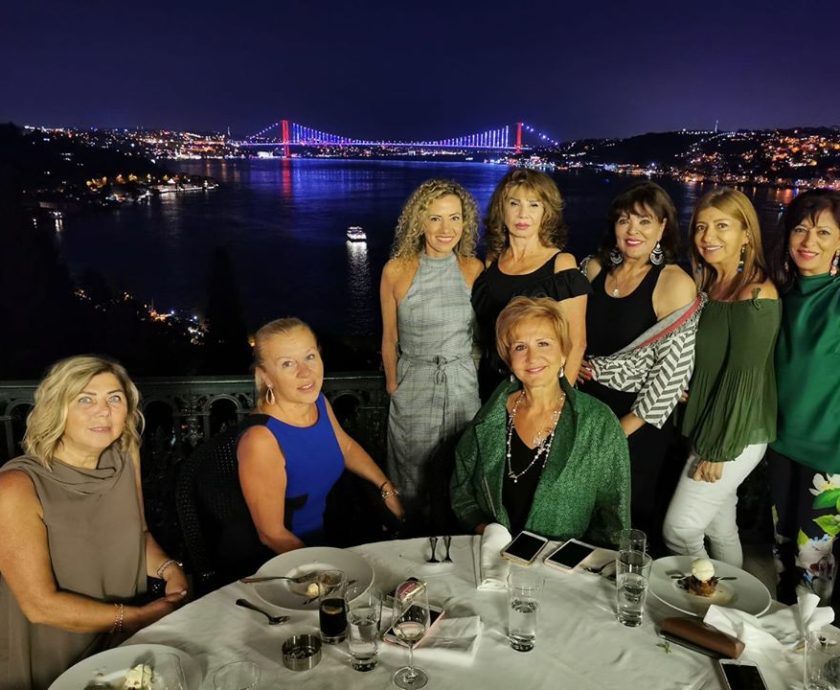