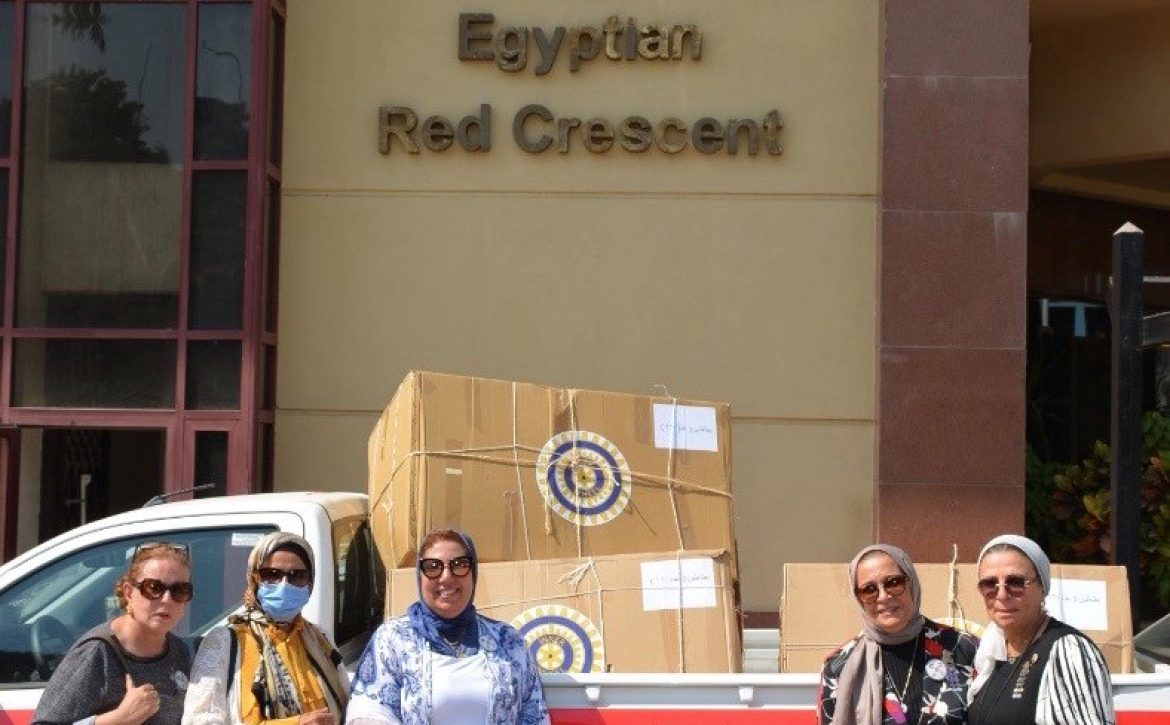 After the Tragic Beirut explosion which killed and injured thousands of people and left massive destruction, IWCs of District 95 Egypt & Jordan took the initiative to support the Lebanese people and our Inner Wheel sisters in Lebanon.

On August 31st, 2020, donations by D95 Egypt & Jordan were delivered to the Egyptian Red Crescent in Cairo. These donations including mattresses, bed linen, blankets, quilts and pillows were delivered to the Lebanese Red Cross and DAFA Association in Beirut under the auspices of the Egyptian Lebanese Businessmen Association ELBA and relevant official bodies in both Egypt and Lebanon.

On behalf of D95 Egypt & Jordan, District chairman Mrs. Mona Aref extends her gratitude to Dr. Zeinab Taki,  Past District Vice Chairman & PDC who is a member of the Board of Directors of the Egyptian Lebanese Businessmen Association for her great assistance in facilitating the logistics for the success of this campaign. She also wishes to thank all IW Clubs that contributed to this humanitarian initiative, and everyone who extended a helping hand and participated in this noble endeavor. 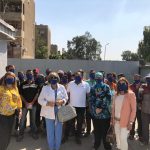 A humanitarian project to Support a marginalized sector in our society 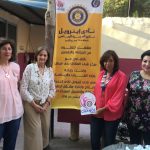 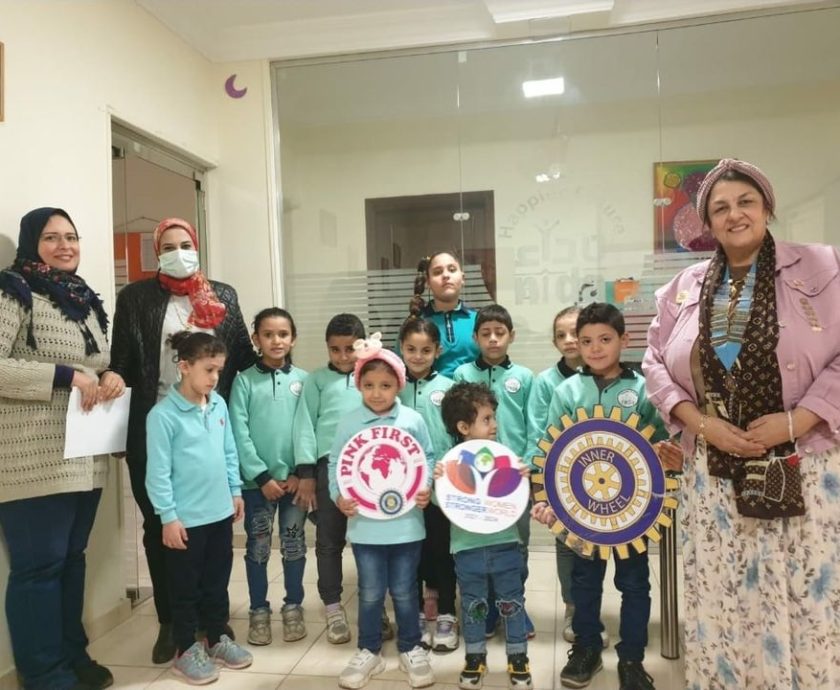 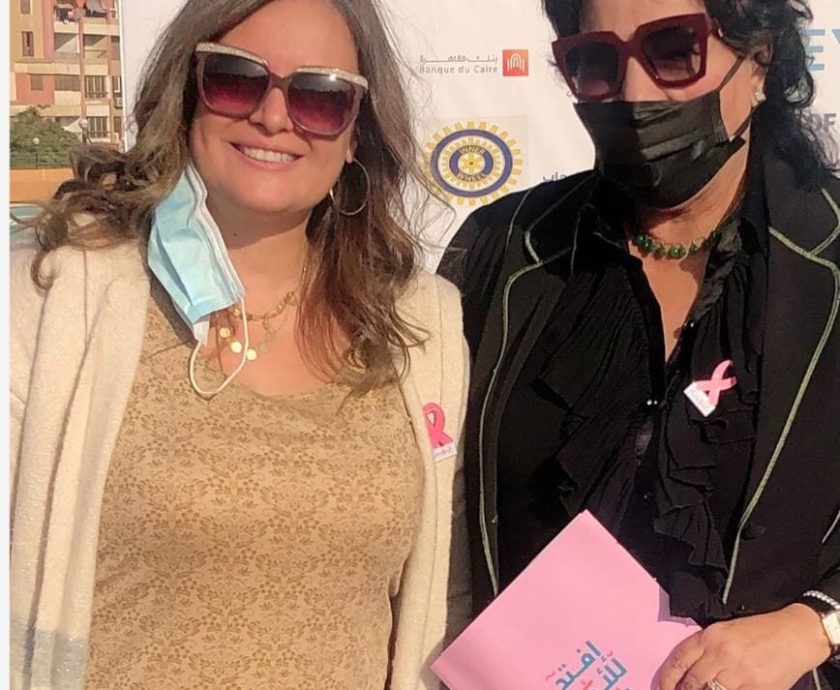