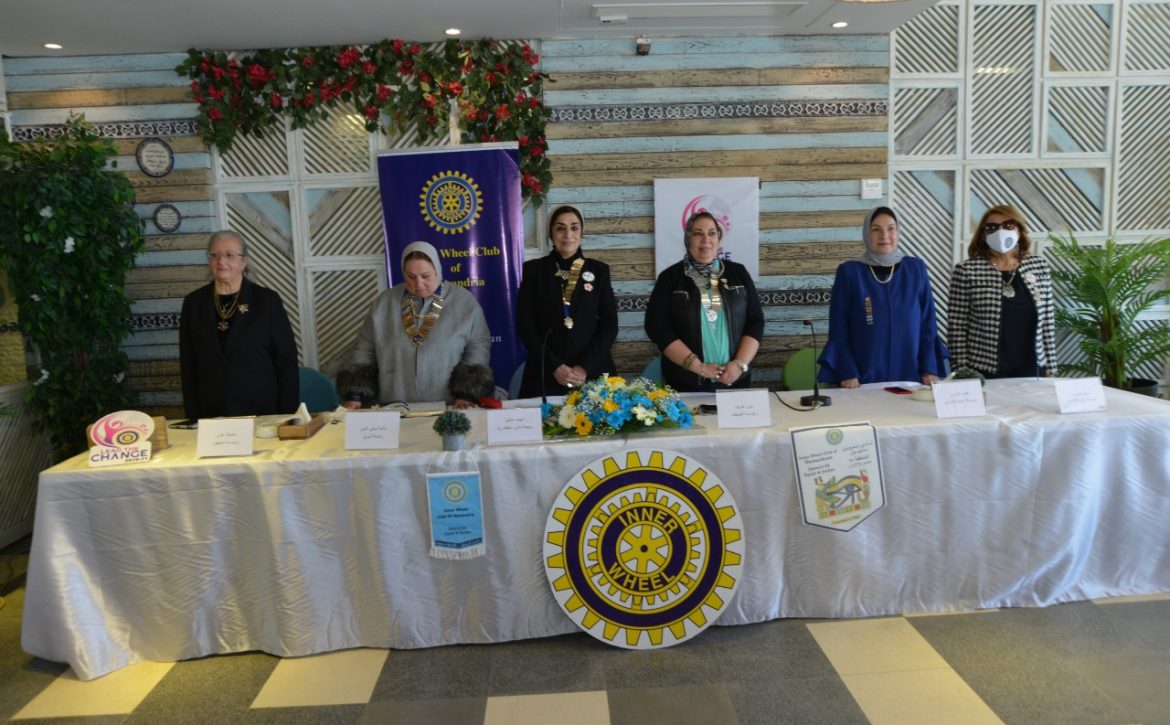 8/4/2021 – In an atmosphere full of pride and honor, Mrs. Mona Aref, Chairman of District 95, Egypt and Jordan, met at Habahan Restaurant with Inner Wheel Clubs of Alexandria, Alexandria East and Damanhur in the presence of the Enaya Shararah the extension Chairman and Mervat El azzouni the webmaster .

The Presidents of the three clubs present their projects and activities despite the difficult circumstances that everyone went through this year with the intensification of the pandemic.

­ The humanitarian initiatives in the relief efforts in Lebanon, the donations to the Children’s Cancer Hospital 57357. The donations for “For a warm winter ” in cooperation with “ Tahya Misr” initiative. The participation in Ophthalmic Convoy “, in which the five Alexandrian clubs” collectively cooperated in Bashayer Al-Khair 1

The District Chairman underlined that IWC of Alexandria was a pioneering prosthetic limb operations, supported the homeless children ( Tahya Misr).Participated in numerous projects in different hospitals,

­ Connected more than 300 potable water connections and signed a protocol with the Alexandria Water Company, apart from many Other projects.

Inner Wheel Club of Damanhur was the first club to support people with special needs, the club implemented many ,sustainable and continuous projects .

The District Chairman underlined the number of efforts and accomplishments of the different clubs, she added that without love such achievement would not have been implemented.

The District Chairman praised her IWC of Alexandria East saying that she is part of this honorable club who provided her with full support and that she learned a lot from its members who are the pioneers of the charitable social works.

She congratulated IWC of Alexandria  for the fiftieth anniversary , and in a gesture of loyalty and appreciation she presented the club’s a shield of appreciation to Mrs. Hoda El Deeb.

In her speech Mrs.Enaya Sharrarah mentioned they she achieved a great goal by introducing a new club to District 95 this year .

Mrs. Mervat Al-Azzouni expressed her gratitude for the effective participation in all clubs.

The meeting ended in an atmosphere of love and happiness. 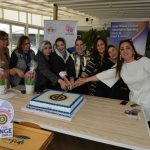 Visiting of District 95 Chairman to IWCs of Alexandria El Nozha 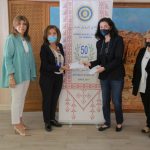