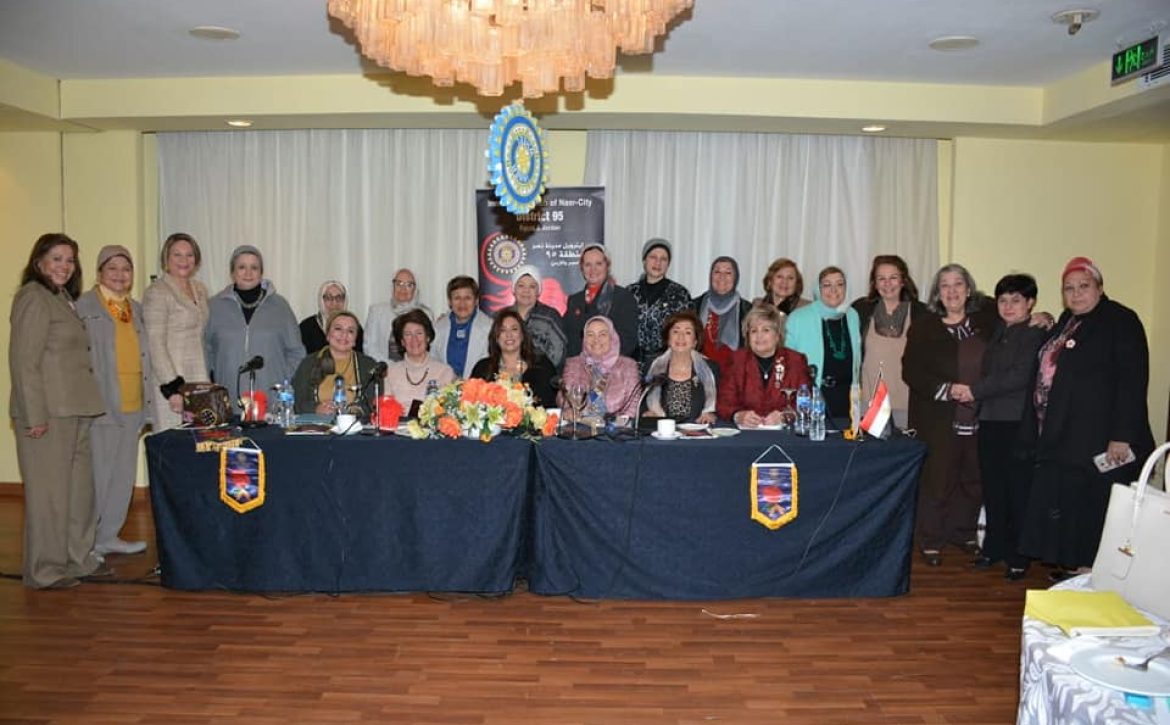 On Saturday, 19 January 2019. Mrs. Dina Ghorab, president of IWCs District 95 of Egypt & Jordan visited Inner Wheel Club Nasr City, headed by Mrs. Hadeel Shatat. The meeting was attended by the executive council IWCs District 95 Egypt & Jordan, Mrs. Azza Al-Mufti Honorary Secretary and Mrs. Mona El Gemaey international organizer and other members of the Club.
The President of the District gave a speech in which she spoke about the necessity of knowing the constitution and it’s following it. She stressed that it’s one of the duties of the president is to explain several articles of it at each meeting. She expressed her happiness to visit the club and praised the history and activity of it. She also responded to all the questions of members in problems that faces the club.

The club president reviewed the projects of the club and she expressed her admiration for the main project which is training nurses in Demerdash Hospitals and requested that members of other clubs attend some of the project’s seminars and some of its implementation steps to be implemented in other hospitals in order to improve the medical services for the needed.

It was a useful meeting filled with love and friendship. 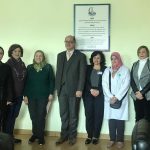 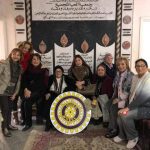