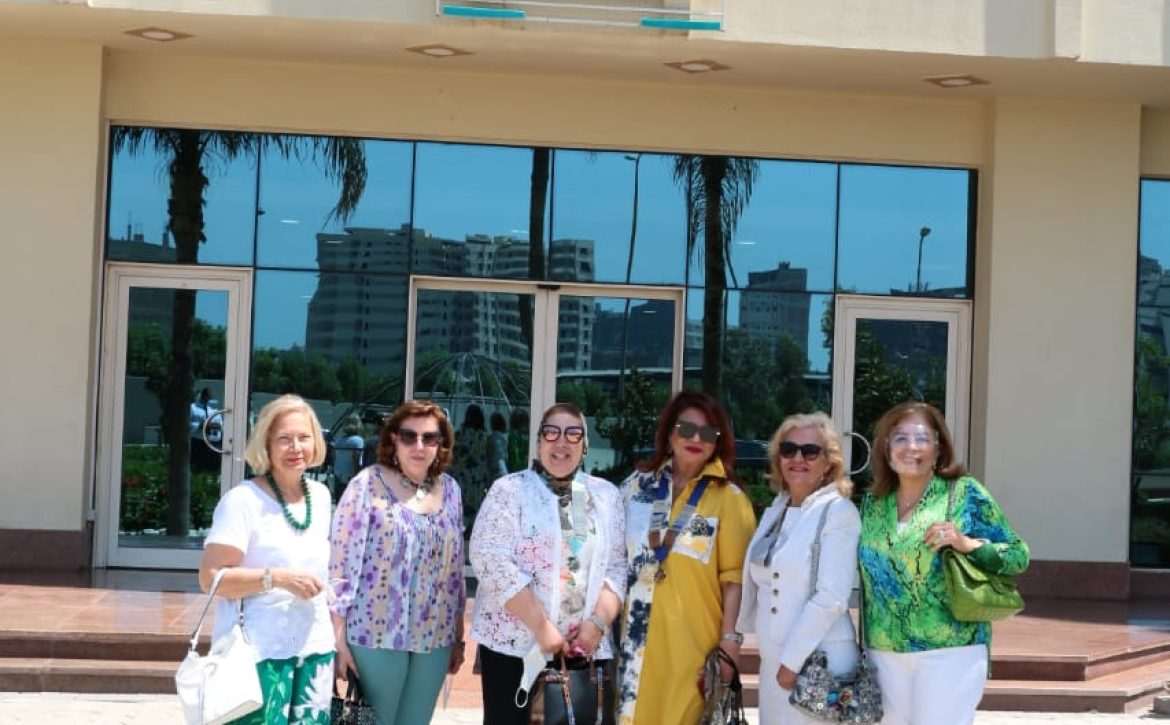 8/6/2021 – Mrs. Mona Aref’s, Chairman of District 95, Egypt, and Jordan, visited Al Nas Hospital at the invitation of the President of IWC of Zamalek Mrs. Samia Aboul Fotouh, who was keen to complete one of her sustainable projects in the hospital. She was accompanied by Mrs. Mona Abo Elfetouh, District Honorary Secretary, and a small number of members, due to the circumstances of the COVID-19 Virus.

The visitors were received by Mrs. Anisa Hassouna, who gave a presentation on the establishment this great project in Egypt, which is comparable to the best children’s hospitals in the world. Several philanthropists fund the hospital, where senior doctors and professors perform pediatric heart surgeries for newborns and treat congenital defects free of charge.

Mrs. Samia Aboul Fotouh handed over this year’s donation check, which covers the cost of two pediatric heart surgeries for newborns. The delegation was also informed of the details of care and attention offered at the hospital. This is not the first time that IWC of Zamalek contributes to the hospital. Last year, the club established a fully equipped room, now named after IWC of Zamalek, at the cost of two million EGP.

Ms. Mona Aref praised the extraordinary efforts made by Mrs. Anisa Hassouna , the team of doctors and the administration, who were selected at the highest level and are fully dedicated to work in this great charitable hospital. She also spoke about the difficulty of living through a pandemic and about how one reaps the good he sows.

Cooperation between IWC of Zamalek and Orman Association to Reconstruct 30 houses in Beni Suef. 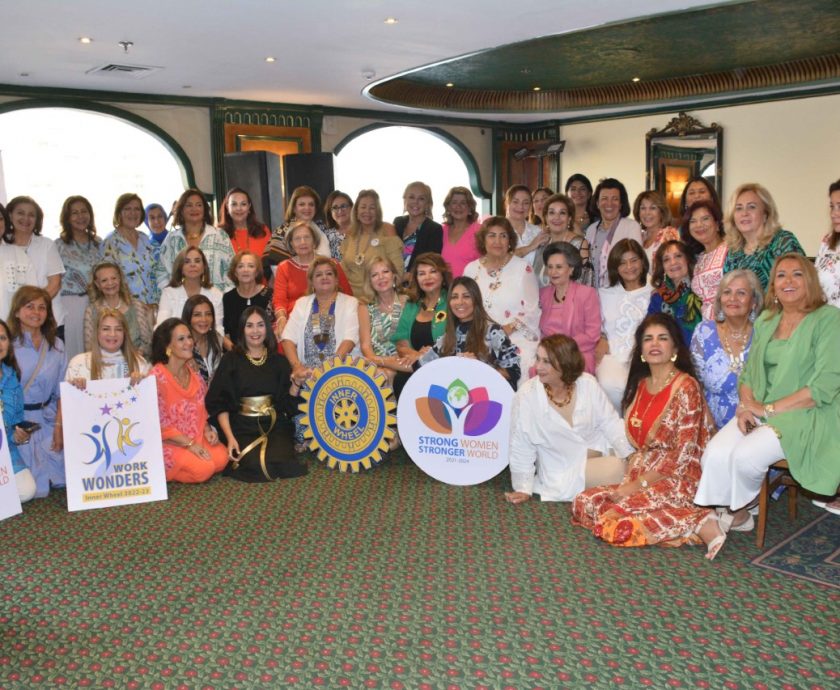