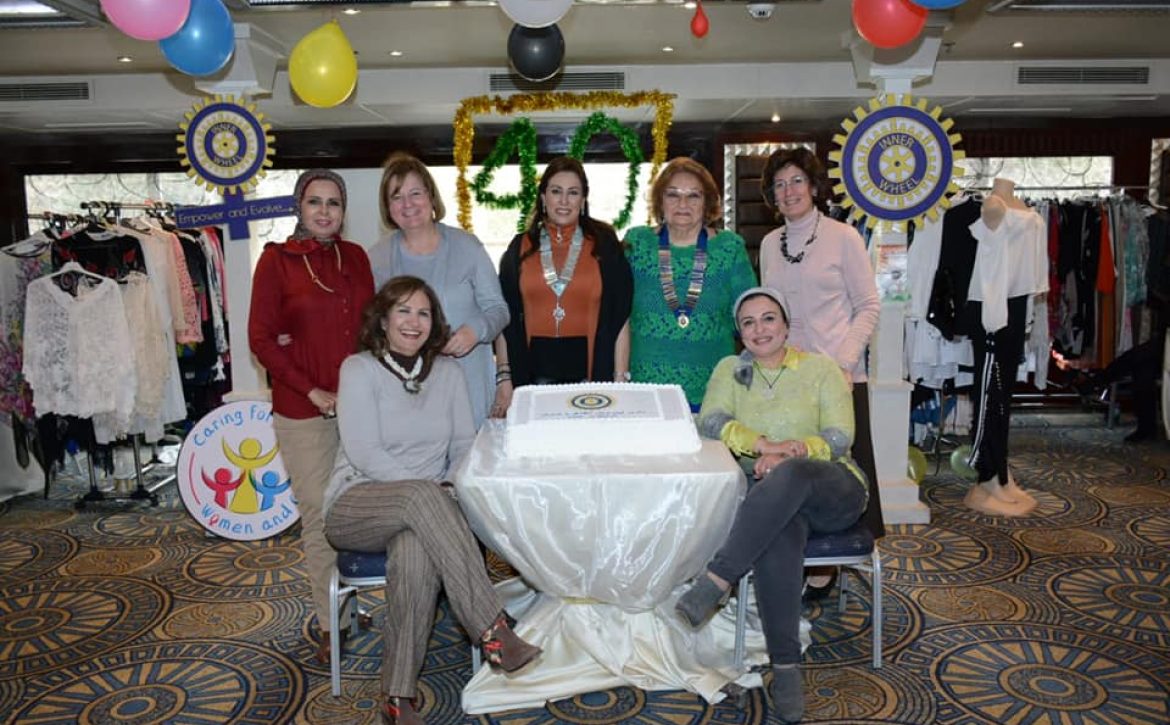 On Saturday, March 31, 2019, at noon, a magnificent celebration of the Happy Dolphin was held by the Inner Wheel Club in Cairo, headed by Mrs. Azima Al-Kordani on the occasion of the 40th anniversary of the establishment of the club and amid an atmosphere of joy, love and friendship between the members of the club and the audience we spent the happiest times. 95 Egypt and Jordan .

Editor of the publication Nana Tarshobi.

The ladies and former presidents of the region Mrs. / Nadia Miqati and the former regional president Mrs. / Awatif al-Shabtari and a large gathering of the leaders of the clubs in the area and members. The ceremony brought together the beauty of the organization and the love and friendship that prevailed in the atmosphere of celebration. 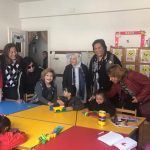 Celebration at the Conrad Hotel 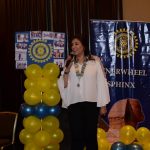